Back in the days of cassette tapes, the music industry started releasing background-only versions of their artists' hits. For the most part, it was a supply-and-demand response to the karaoke culture. But in Christian book stores across the country, these tracks were used for performances, including Sunday morning services. Called "Background tracks," "Accompaniment Tracks" or "Performance Tracks," they followed industry formats from cassette to CD, but came to a screeching halt in the digital age. In 2005, Word Music became the first Christian label to distribute performance tracks, via their Studio Series, digitally. The music on these and other albums usually follows a semi-standard format that includes a demo track as well as alternate editions in high, medium and low keys, with or without background vocals. The instrumental backgrounds are usually the same as in the original chart-toppers; the only difference is, you sing the hits. 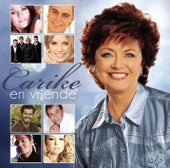 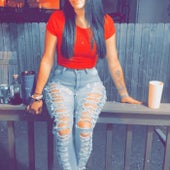 Play
Where I'm From
Jj 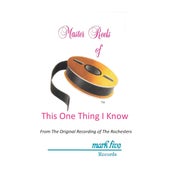 Play
This One Thing I Know (Performance Track)
Rochesters 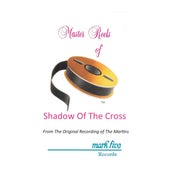 Play
Shadow of the Cross (Performance Track)
The Martins 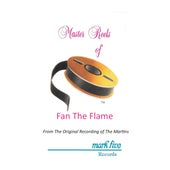 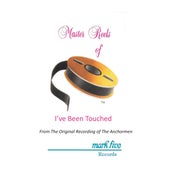 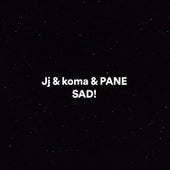 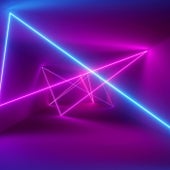