Christian and Gospel is the sound of the devout putting their faith into song. While requiems, hymns, and gospel have long been part of worship, Christian-themed popular music has been going strong for decades. Gospel vocal groups such as the Soul Stirrers toured nationally from the late-1920s through the '60s, spreading the Word to Beatles-worthy squeals from adoring young fans. The Mighty Clouds of Joy kept the tradition going in the '70s, changing the classic sound of a gospel quartet just enough to score a Disco hit along the way. As Gospel pared down from choirs to vocal groups to individual artists, religious musicians who didn't incorporate choirs into their music or performed their material in contemporary musical styles became known as Christian artists. The '70s and '80s saw Christian acts with little or no Gospel overtones become a legitimate force in the music industry, and various subgenres have, from time to time, experienced brief flurries of devotional acts, from the heaven's Metal of Stryper in the '80s to the Pearl Jam-esque Alternative Christian popularized by Jars of Clay in the '90s. Today, there are many sub-styles of Christian music, all bearing the same fundamental message of encouragement in musical form.

New Releases this week for Christian/Gospel 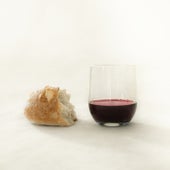 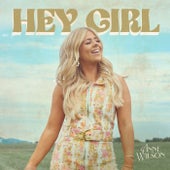 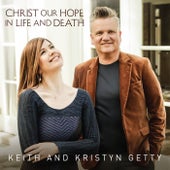 Play
Christ Our Hope In Life And Death
Keith Getty 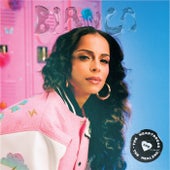 Play
The Heartbreak And The Healing
Blanca 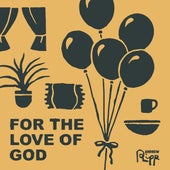 Play
For the Love of God
Andrew Ripp 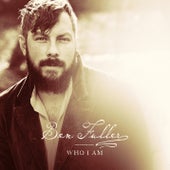 Play
Who I Am
Ben Fuller 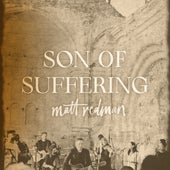 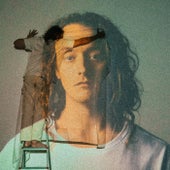