When W.C. Handy penned "Memphis Blues" back in 1912, he had little idea of the connotations that phrase would come to represent in the years hence. Of the two forms of Memphis Blues, the first arrived along Memphis' Beale Street in the 1920s. Derived from jug bands and vaudeville acts, the music was popularized by the string band styles of the Memphis Jug Band and the tough, but occasionally comic, stylings of Memphis Minnie and Frank Stokes.

From this earlier incarnation of Memphis Blues came the idea that rhythm and lead guitars could be assigned specific "parts" to play during the song -- a phenomenon that is virtually standard practice today. The later Memphis Blues was an electric style that began in the early '50s and was a much louder, aggressive form of blues. Featuring amplified, distorted guitars and a heavier drum sound, this later Memphis Blues would prove to be much more influential to how the blues are viewed today. 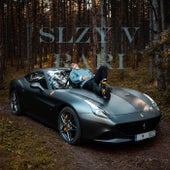 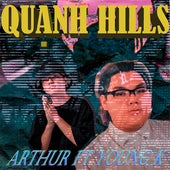 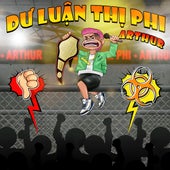 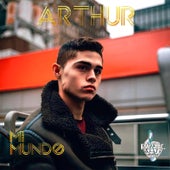 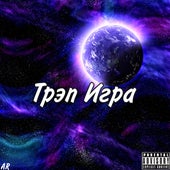 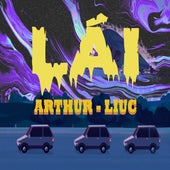 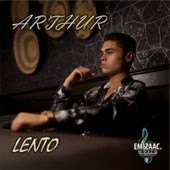 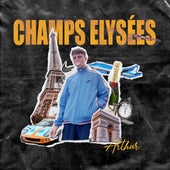