The West Coast brand of Jump Blues was highly influenced by the laid-back sound of the Nat Cole's jazz trio and replaced the primal energy with musical and lyrical sophistication. The classically trained singer-pianist Charles Brown was the West Coast's finest exponent. Jump Blues led to R&B and rock 'n' roll - both of which replaced the style as America's good time party music until it became a major component of the '90s Swing Revival scene. 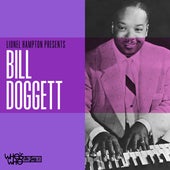 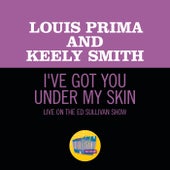 Play
I've Got You Under My Skin (Live On The Ed...
Louis Prima 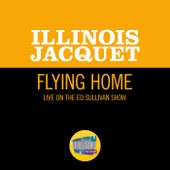 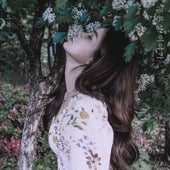 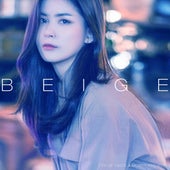 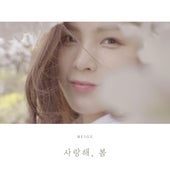 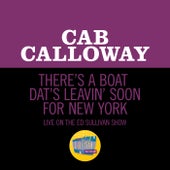 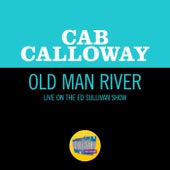