Folk-Blues harkens back to the acoustic style of turn-of-the-century juke joints and evening plantation celebrations. Born of southern influences from Texas to the Delta, Folk-Blues is considered by many to be the original music of the people. Although Early American Blues was similarly accessible, it was Folk-Blues that brought people out to juke joints. Blues performers like Lead Belly and later, Sonny Terry, and Brownie McGhee kept the Folk-Blues style alive for years.

New Releases this week for Folk-Blues 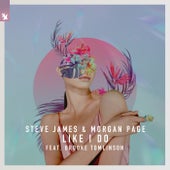 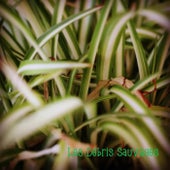 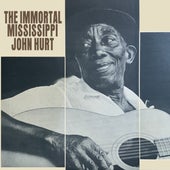 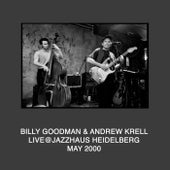 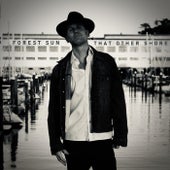 Play
That Other Shore
Forest Sun 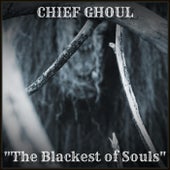 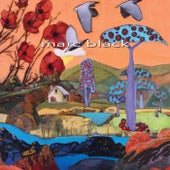 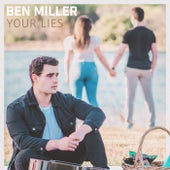