In 1912, W.C. Handy published the first blues composition, "Memphis Blues." But even before that, the blues had become one of the few original art forms conceived in the United States. Blues is the marriage of West African rhythms and musical sensibilities with the instruments - and some of the musical forms - of Northern Europe. The pioneers of the blues -- legendary performers Robert Johnson, Charley Patton, Muddy Waters and B.B. King -- mastered styles that ranged from the technically brilliant to the evocatively mythic. Classic blues is played in a twelve-bar form, with repeated lyrical strains woven into improvised vocals or instrumentals. A hugely influential genre which in large part gave rise to rock 'n' roll, the blues has been embraced by countless non-African Americans as well.

New Releases this week for Blues 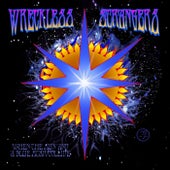 Play
When the Sun and a Blue Star Collide
Wreckless Strangers 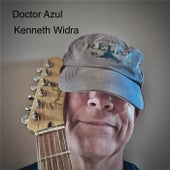 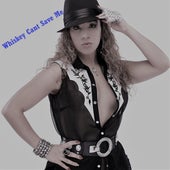 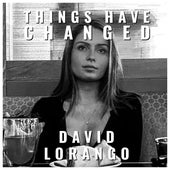 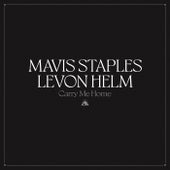 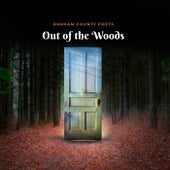 Play
Out of the Woods
Durham County Poets 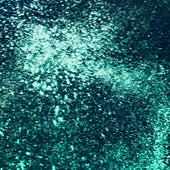 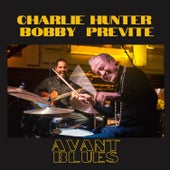