Punk is predicated on aggressive musicianship and often heavy, angry politics. Punk's pioneers emerged from New York City's Lower East Side. They blended elements of aggression and attitude with undertones of Hard Rock, Girl Groups and even Rockabilly, turning rock 'n' roll on its head.

With roots in the nihilistic sounds of the Stooges, MC5, and the Velvet Underground, punk rose in England in the late '70s as a savage reaction to polished, tired mainstream rock. More than a musical revolution, Punk was a full-blown assault on the soured, restrictive social and political conventions that lingered in England following World War II. Few people were living England's 'dream' lifestyle of economic security, sophistication, and modernity, allowing bands such as the Sex Pistols -- Punk's standard bearers -- burst onto the scene. Taking their cue from the New York groups, the Sex Pistols' anger and rebelliousness permeated their music, their appearance, their stage presence, and the embittered politics of their lyrics. Meanwhile, faster, rawer, and bitterly radio-hostile acts like Black Flag and Dead Kennedys were taking wing on the West Coast, even as the more expansive (from Los Angeles) and legends the Clash (from the U.K.) broadened the definition of what Punk could be.

Punk finally topped America's charts in the '90s, with the Punk-Pop of Green Day and the Ska-flavored Punk of Rancid -- both Berkeley, Calif., bands who owed huge debts to the Ramones and the Clash. Nirvana's Punk roots were meanwhile so distinct that the Grunge music they defined can be considered a flavor of Punk. But Punk as music and as an underground culture thrives, especially on regional scenes and through a loosely-knit network of fanzines, college radio shows and all-ages concerts.

New Releases this week for Punk 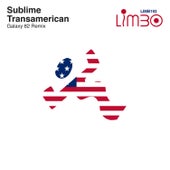 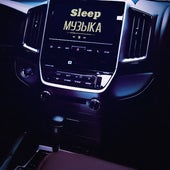 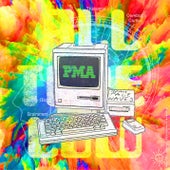 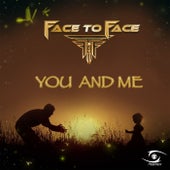 Play
You and Me (Original Mix)
Face to Face 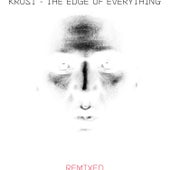 Play
The Edge Of Everything - Remixed
Krust 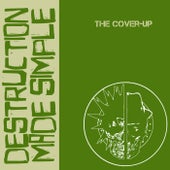 Play
The Cover-Up
Destruction Made Simple 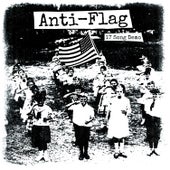