The forerunner to today's "Alternative" music, New Wave was the more arty and less angry step-sibling of Punk in the late 1970s and early '80s. New Wave is an incredibly broad umbrella term, counting the herky-jerky rhythms of Talking Heads, the white reggae of the Police, and the songwriting of Elvis Costello among its disparate sounds.

New Wave artists took considerable energy and moxie from Punk and applied it to their own work in unique ways. Costello for instance, looked anything but Punk in his Buddy Holly eyeglasses, and wrote music whose cleverness was more reminiscent of The Beatles than the Sex Pistols or the Ramones. But his Post-Punk sensibility combined with his ability to pull off rock songs and ballads made him a quintessential New Wave performer. 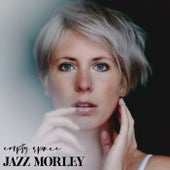 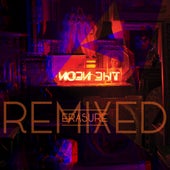 Play
Careful What I Try to Do (Brixxtone Extended...
Erasure 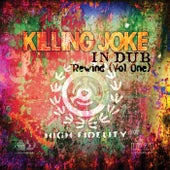 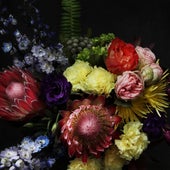 Play
All I Need
Kraak & Smaak 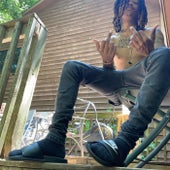 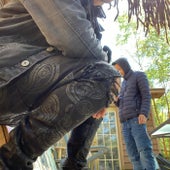 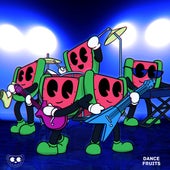