Brit Pop and Rock has its roots in England's northern city of Manchester in the 1980s. Brit pop emerged when Happy Mondays and the Stone Roses killed the gloomy hangover from post-punk acts with self-confident pop songs. In the '90s, Suede, Oasis, and Pulp evolved Brit rock by tapping into glam rock, while a wave of post-punk-sounding bands -- Elastica and Supergrass -- found chart success in both the U.K. and abroad. Throughout the late '90s, the most successful substyle in the U.S. was the northern guitar bands -- like Oasis, and the (now defunct) Verve -- who kept the old Manchester torch lit.

In the early 2000s Brit pop took a rawer indie-rock turn with bands like Kaiser Chiefs, Libertines, and Arctic Monkeys. 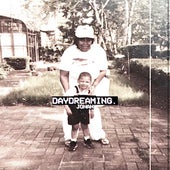 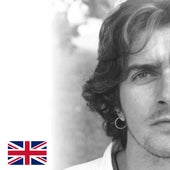 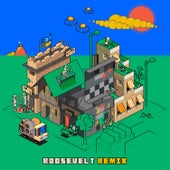 Play
If You Ever Leave, I'm Coming with You...
The Wombats 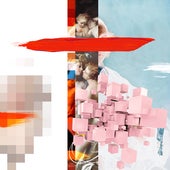 Play
A Hunger In Your Haunt
Biffy Clyro 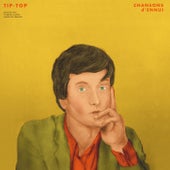 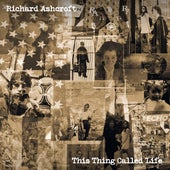 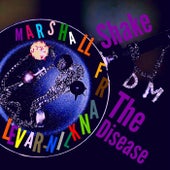