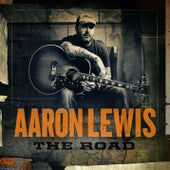 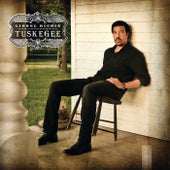 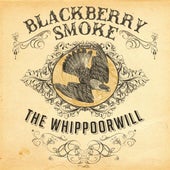 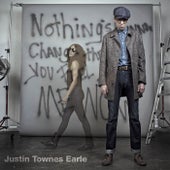 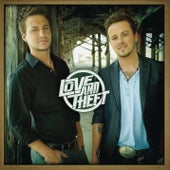 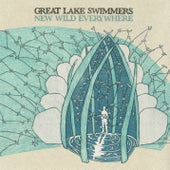 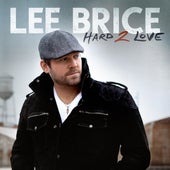 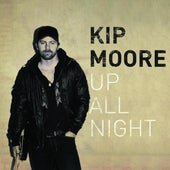 Play
Up All Night
Kip Moore 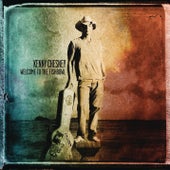 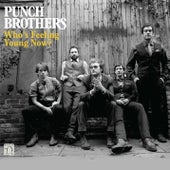 Play
All Over The Road
Easton Corbin 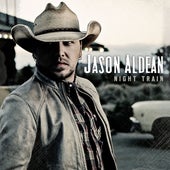 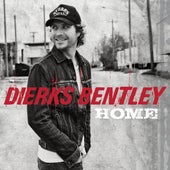 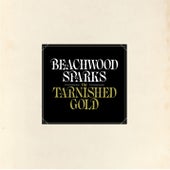 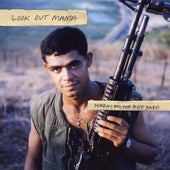 Play
Look Out Mama
Hurray for the Riff Raff 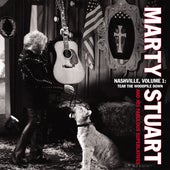 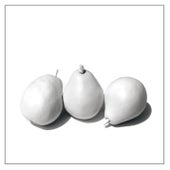 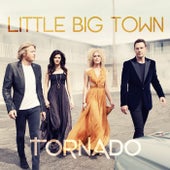 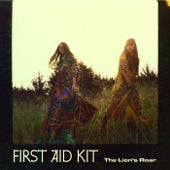 Play
Living For A Song: A Tribute To Hank Cochran
Jamey Johnson Play
The Carpenter
The Avett Brothers 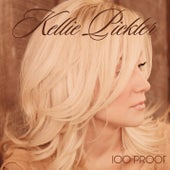 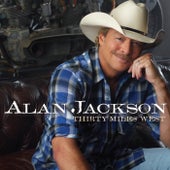 Can you believe another year has come and gone? And now 2013 is at our doorstep. Man -- time really does fly!

In terms of country music as a whole, we had a banner year. In a Nielsen Soundscan survey that covered January 1 through July 1 of 2012, country music album sales were up a brisk 5.6 percent -- greater than any other genre. And within that survey's all-genre Top 10 you could find three country albums: Lionel Richie's country duets smash Tuskegee, Carrie Underwood's Blown Away and Luke Bryan's Tailgates & Tanlines.

Meanwhile, Taylor Swift completed a hugely successful world tour that included stops in England, Australia and more corners of the globe – she's a fantastic ambassador for the genre. Popular The Voice coach Blake Shelton started the year singing "America the Beautiful" with wife Miranda Lambert at the Super Bowl: The newlyweds' performance was delivered flawlessly while they held hands (so cute!). It was a beautiful moment that country fans were happy to share with the rest of the world. And as 2012 progressed, the couple continued their winning streak, with Shelton nabbing CMA Awards for Entertainer of the Year and Male Vocalist of the Year, and Miranda taking home Female Vocalist of the Year. Did we mention Miranda also guest-starred in an episode of Law & Order?

Speaking of The Voice, Keith Urban apparently enjoyed being a coach on the popular television show -- the Australian version, of course. Surely his success there, along with country music's continuing crossover popularity, made him the ideal choice for American Idol producers looking to replace both Steven Tyler and Jennifer Lopez. Stories are already circulating about Urban's peacemaker role, as fellow judges Mariah Carey and Nicki Minaj continue to try to out-diva each other. How much of that feud is real is unclear, but it certainly sets up Season 12 -- which debuts on Fox on January 16th – quite nicely!

You can't mention the highlights of the year without giving a nod to Eric Church, who kicked off the year with his first No. 1 hit thanks to "Drink in My Hand." Proving that was no fluke, he followed up with another -- the epic "Springsteen" -- in June. Those two songs helped propel the singer's 2011 release, Chief, into platinum status this year. It didn't come as a surprise to anyone when he won the CMA award for Album of the Year. Oh, and did we mention he graced the cover of Rolling Stone?

As far as my personal list of 2012's best moments, seeing Alan Jackson onstage at CRS was an experience I will never forget. The live performances and the one-on-one interview with Lon Helton made an indelible impression. It was a walk down memory lane for Jackson, and I was thrilled to be part of it.

Additionally, the rise in popularity of alt folk (for lack of a better term) bands such as The Lumineers, Mumford & Sons and The Avett Brothers is a development that I am personally grateful for. These artists have a loose, ramshackle quality to their songs, giving them an energy and lift that is sorely lacking in many Nashville-produced albums. You could do a lot worse than buying the country music lover in your life First Aid Kit's The Lion's Roar or Old Crow Medicine Show's Carry Me Back for Christmas.

So without further ado, here are my Top 30 Country Albums for 2012.