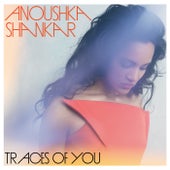 Play
Traces Of You
Anoushka Shankar 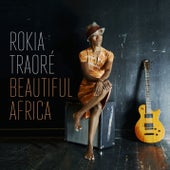 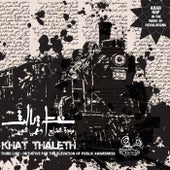 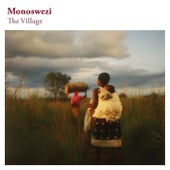 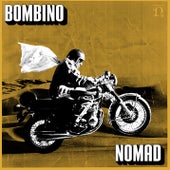 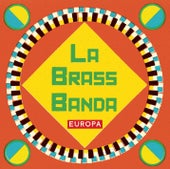 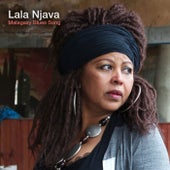 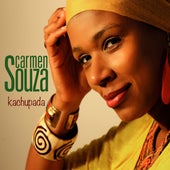 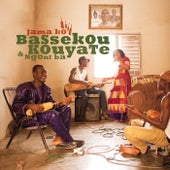 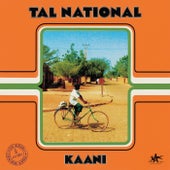 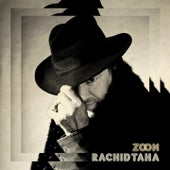 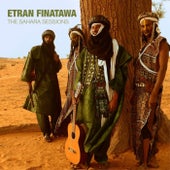 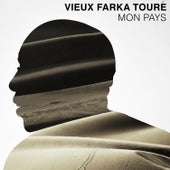 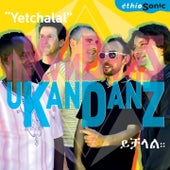 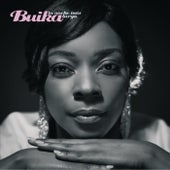 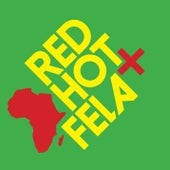 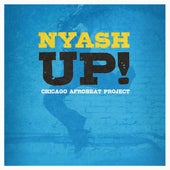 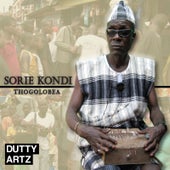 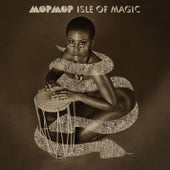 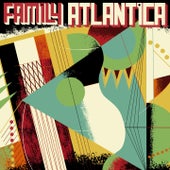 Summing up a whole year of music from the entire world is always a daunting task (I think I've written a sentence like that every year I've done it). But that diversity, that inability to be neatly categorized is just what we love about this inadequate umbrella we call "world music," right? It certainly makes for one hell of a best-of list. That said, a few themes do emerge among our top 25 world albums: