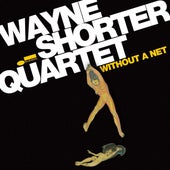 Play
Without A Net
Wayne Shorter 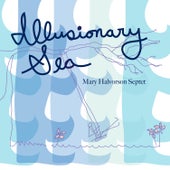 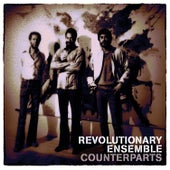 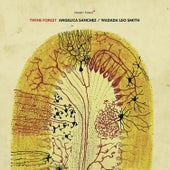 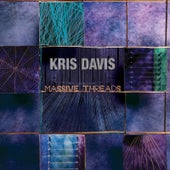 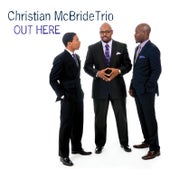 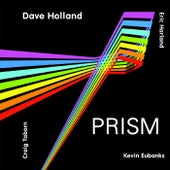 Play
In This Life
Jamie Baum 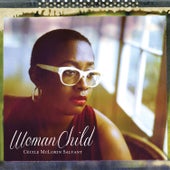 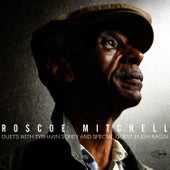 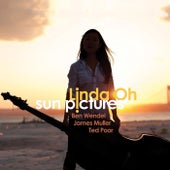 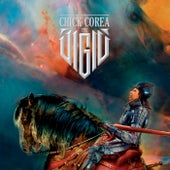 Arguments about whether jazz is dead (or dying) will -- you guessed it -- never die. In this respect, 2013 was different from no other post-1970 year in jazz. Though for anyone who could find enough distance from the fainting couches, there were a ton of great releases to discover, coming from all sorts of traditions. That was the case whether we were talking about a key figure from Miles Davis' second great quintet, Wayne Shorter -- whose album Without a Net balanced loose improvisational structures with fine compositional work -- or titans from the experimental scene (like Wadada Leo Smith, Roscoe Mitchell and Anthony Braxton). You can always find someone ready to read the riot act to one clique or another. But I appreciated Shorter's own definition of jazz, quoted this year in a New York Times profile: "To me, the word 'jazz' means, 'I dare you.'"

By this standard, 2013 was a great year in jazz. Saxophonist Matana Roberts continued her family-slash-American history project, Coin Coin, by moving from the slave-trade narrative of the first chapter (recorded in 2011) to this year's Chapter Two, which focused on her grandmother's life in the Jim Crow South. In a surprise twist, Roberts included an operatic tenor in her band this time around -- exactly a Shorter-style dare to the genre purists. Meantime, Oliver Lake's big band tackled everything from the alto-saxophonist's meaty charts to a crisp adaptation of Outkast's "The Whole World."

Of course it takes a different sort of nerve to approach the standard repertoire with fresh ears. Christian McBride's trio swung "Cherokee" with thrilling purpose; Albert "Tootie" Heath's trio (with pianist Ethan Iverson and bassist Ben Street) lent a similar energy to everything from James P. Johnson's "The Charleston" to Mal Waldron's "Fire Waltz." Matthew Shipp even dropped a little "Giant Steps" -- as well as one of Shorter's old compositions for Miles, "Nefertiti" -- into an adventurous program of his own solo piano pieces.

New jazz compositions dazzled, as well. Jamie Baum's Latin-infused aesthetic drove her septet's buoyant, thrilling recording, In This Life. That band included trumpeter Amir ElSaffar, who used ancient Babylonian modes (as well as microtonal approaches) on his own fine album, Alchemy. Guitarist Mary Halvorson (an ex-student and current bandmate of Anthony Braxton's) continued her own compositional development, and in fine style, on her recording Illusionary Sea. Terence Blanchard's Magnetic showed off a variety of approaches, from strict post-bop to adventurous, electronic-aided jams. And hey, guitarist Kevin Eubanks, done with his Tonight Show duties, even secured the leadoff track on Dave Holland's album with his tune "The Watcher." (Craig Taborn's written contribution to that same group, "Spirals," is worth checking out, as is Holland's own bluesy "The Empty Chair.") You can find all these albums, and many others, in our rundown of the year's top releases. Enjoy! Get Up With: Matana Roberts' Saxophone