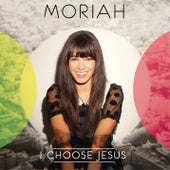 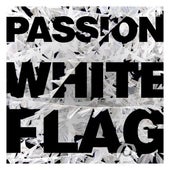 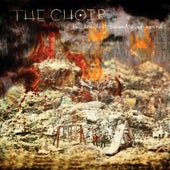 Play
The Loudest Sound Ever Heard
The Choir (Gospel) 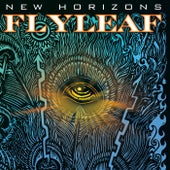 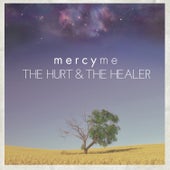 Play
The Hurt & The Healer
MercyMe 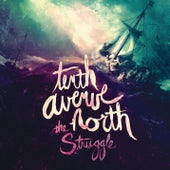 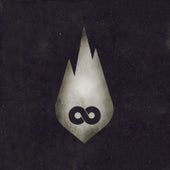 Play
The End Is Where We Begin
Thousand Foot Krutch 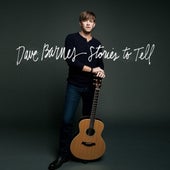 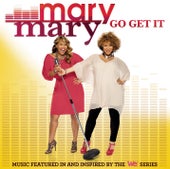 Play
Go Get It
Mary Mary 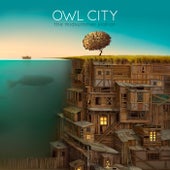 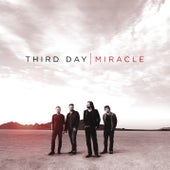 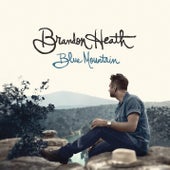 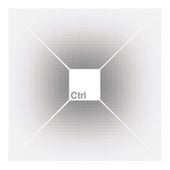 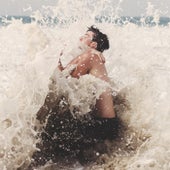 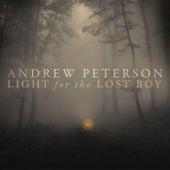 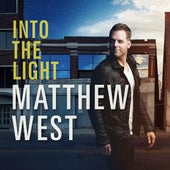 Play
Into The Light
Matthew West 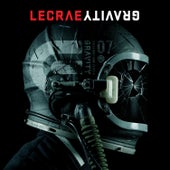 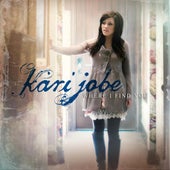 Play
Where I Find You
Kari Jobe 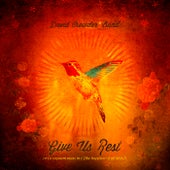 Play
Give Us Rest Or A Requiem Mass In C (The...
David Crowder Band 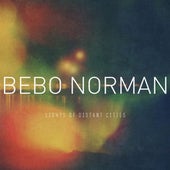 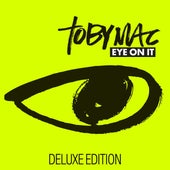 In any given year, there's usually a dominant style that emerges in Christian music. We’ve seen The Year of Worship, The Year of the Singer-Songwriter and The Year of Pop. (There was even a year when boy bands and tween groups took over, but we’re trying our best to forget that.) What’s notable about 2012 is the lack of one defining subgenre rising to the top.

Undeniably, one of the biggest stories of the year was TobyMac’s hip-hop flavored Eye on It crossing over on the Billboard charts and causing the mainstream market to sit up and take notice -- or at least ask, “Who the heck is this guy?” Lecrae also had a hit on his hands and brought some funk to the often too-white Christian music world. Singer-songwriters received their due, too, with Bebo Norman, Andrew Peterson, Brandon Heath, Matthew West and Dave Barnes making it look effortless. Rock and harder bands were plentiful as well, ranging from Demon Hunter and Anberlin to Third Day and Thousand Food Krutch. Derek Webb, Andrew Osenga and Owl City kept it interesting with more experimental fare, while worship proved it’s here to stay via big releases from Passion, Kari Jobe and others. Meanwhile, gospel acts like Israel & New Breed and Mary Mary continued to make their voices heard. At the same time, favorites like The Choir and MercyMe returned with well-received records, while our old friends David Crowder Band bid us farewell. (We’re still not sure if we miss the music or the interesting facial hair more.) Fortunately, the future looks bright thanks to newer acts like Moriah Peters and Chris August.

So with the year summed up, there’s nothing else to do but count down my picks for the Top 25 Christian/Gospel albums of 2012. Also, listen along with my Best of Christian 2012 playlist, including the year’s top singles and a few personal faves.