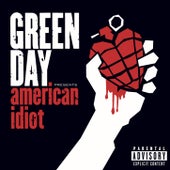 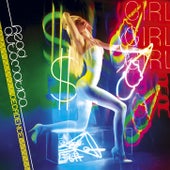 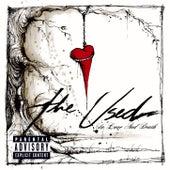 Play
In Love and Death
The Used 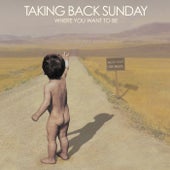 Play
Where You Want To Be
Taking Back Sunday 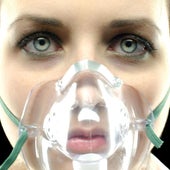 Play
They're Only Chasing Safety
Underoath 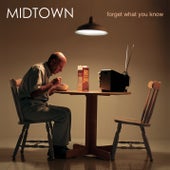 Play
Forget What You Know
midtown 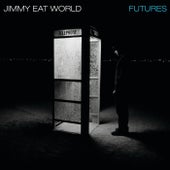 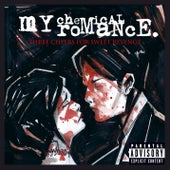 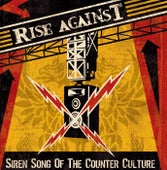 Play
Siren Song Of The Counter-Culture
Rise Against 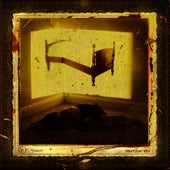 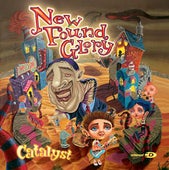 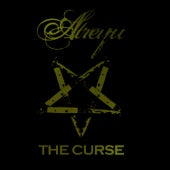 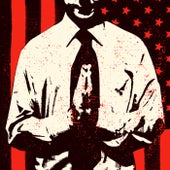 It's hard to think of a time when Green Day wasn't one of the biggest bands in the world, but that's just where the Bay Area trio found itself before dropping the genre- and career-changing American Idiot in 2004. The band was legitimately flirting with the possibility of obscurity, having largely been written off due to a commercially disappointing (but still fantastic) Warning in 2000. But American Idiot's massive singles (see "Boulevard of Broken Dreams") catapulted Green Day back into arenas (and later stadiums), and stands to this day as one of the most important rock albums of the new millennium. It certainly made the largest splash, but there were plenty more monumental albums released in the punk/emo underground that were just as influential. Many refer to the mid-'00s as emo's golden age, and it's easy to see why with just one listen to some of these discs.

Take, for example, Say Anything's label debut, […Is A Real Boy]. Frontman Max Bemis burst onto the scene in a big way with the album, an oft-cacophonous, bipolar blend of punk and showtune-leaning indie pop that set the stage for modern bands like The Front Bottoms and Modern Baseball, and proved it's OK to be more than a little left of center. My Chemical Romance made an even bigger (and darker) mark with Three Cheers for Sweet Revenge, an album that launched them into the mainstream on the backs of mascara-flecked goth anthems like "Helena" and "I'm Not Okay (I Promise)."

Jimmy Eat World were already a household name by the time the band released Futures, but songs like "Kill," "Polaris" and "23" were far more intricate and resonant than anything found on the band's breakthrough, 2001's [Bleed American]. (There's a good reason why many fans hold Futures as the band's supreme work.) Elsewhere, Underoath rewrote the metal rule book with They're Only Chasing Safety, which took the dueling-vocal style employed by Taking Back Sunday (who also released a landmark album in 2004) and adopted a clean-screamed dynamic that bands on Warped Tour's main stages are desperately trying to replicate to this day.

And, perhaps most importantly, Rise Against proved that punk rock and major-label success don't have to be mutually exclusive, as Siren Song of the Counter-Culture took the band's explosive brand of political skate punk and added a little extra shine to Tim McIlrath's venom. It might be more polished than, say, Revolutions Per Minute, but it's still able to grab listeners by the collar and force them to question the status quo.