Play
The Better Life
3 Doors Down 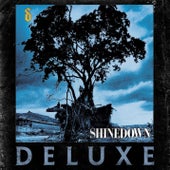 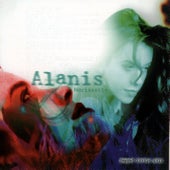 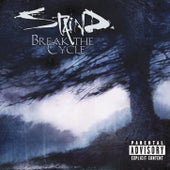 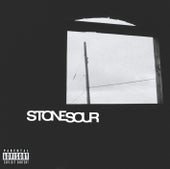 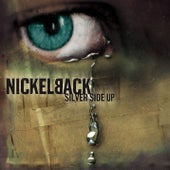 Play
Silver Side Up
Nickelback 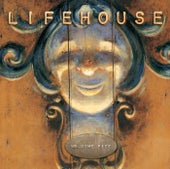 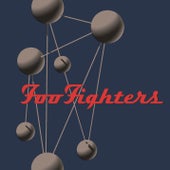 Play
The Colour And The Shape
Foo Fighters 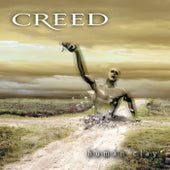 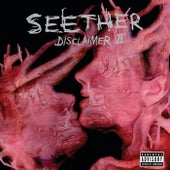 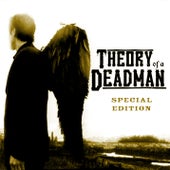 Play
Theory of a Deadman
Theory Of A Deadman 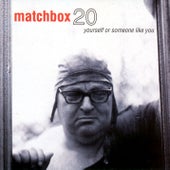 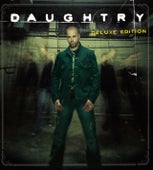 For the entire month of September, Napster is offering our Music 101 course, a 30-day deep dive into everything from early jazz to the rise of hip-hop to the hottest new global sensations. Each day we'll provide you with a fascinating new listening experience and a quick education on the origins and significance of a different musical genre, subgenre, scene, trend or fad.

If there's ever any question about the reach and longevity of post-grunge, consider the staggering number of records sold between Nickelback, Creed, Stone Temple Pilots and Incubus, as compared with their grunge forebears Pearl Jam, Nirvana, Soundgarden and Alice in Chains. Moreover, post-grunge has been in existence since the release of S.T.P.'s Core in the autumn of 1992 -- more than 20 years ago. Grunge, in contrast, lasted not even a decade, from 1986 (when Mark Arm's Green River unleashed their debut EP on Homestead Records) to 1994 (the year Kurt Cobain committed suicide).

But let's back up a bit, because I guarantee more than a few reading this are wondering why I have labeled Stone Temple Pilots post-grunge and not grunge proper. A valid question, especially when one considers the group's debut came out before landmark recordings Dirt, In Utero and Superunknown. Well, the fact that they hail from San Diego and not Seattle definitely plays into my labeling; after all, a strong sense of regionalism (call it "the Singles factor") was a fundamental component of grunge's grassroots, alternative appeal. Thus, the dissolution of the geographic uniqueness of grunge certainly marked its shift into a "post-" existence.

Yet what I find even more important is the fact that Core -- when you really sit down and listen to it -- is an extremely well-studied re-creation of Seattle grunge. It is the product of savvy-ass tunesmiths tailoring a big-time hard rock album with the sounds of Alice in Chains, Soundgarden and Pearl Jam for a base. And it's this (i.e. grunge-turned-arena-rock) that's the single most important trait of the post-grunge movement. Likewise, it's what unites a significantly disparate collection of artists and bands, from Matchbox Twenty and Alanis Morissette (both of whom pierce adult contemporary thanks to their reliance on balladry and folk pop hooks) to Staind and Incubus (two groups that have helped blur the divisions between post-grunge, alt metal and nü metal).

Nowadays, with the continued commercial success of such acts as Shinedown, 3 Doors Down, Stone Sour and Lifehouse, it has become all too apparent that post-grunge and hard rock have surrendered any and all separation between them; they are, for all intents and purposes, one and the same.

But enough talk -- time to rage!