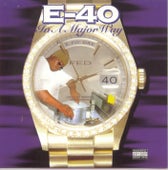 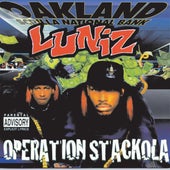 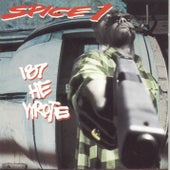 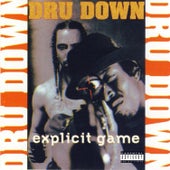 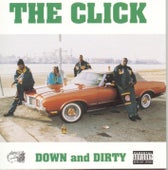 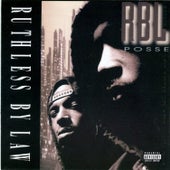 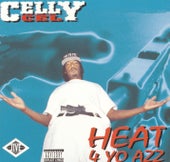 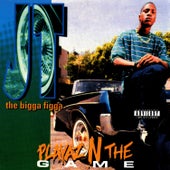 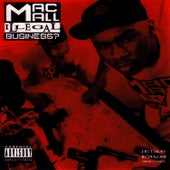 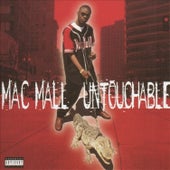 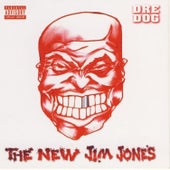 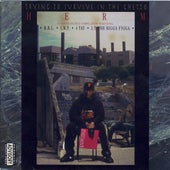 Play
Trying to Survive In The Ghetto
Various Artists 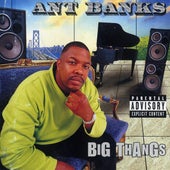 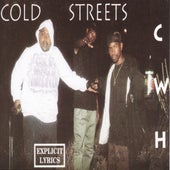 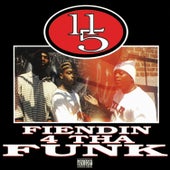 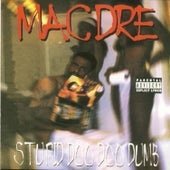 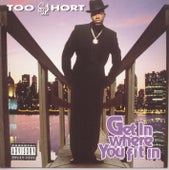 Play
Get In Where You Fit In
Too Short 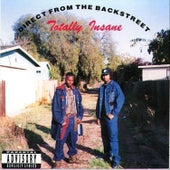 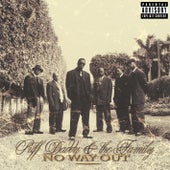 Play
No Way Out
Puff Daddy

Ever since Oakland rapper Too Short started slanging cassette albums like Players out of his car trunk in the early 1980s, the San Francisco Bay Area rap scene has been a source of curiosity and fascination. Centered in the city of San Francisco; East Bay cities like Oakland, Berkeley and Vallejo; and Peninsula cities like East Palo Alto, it's a region truly unlike any other.

While other underground scenes in the South and on the East Coast focus on mixtapes, the "Yay Area" (somewhat fancifully nicknamed for the hustlers who slang coke or "yay yo") produces hundreds of full-length albums a year from both well-known and obscure artists that employ cryptic yet imaginative local slang. Vallejo artist E-40, perhaps the best known Bay Area rapper next to Too Short and 2Pac (who moved to Los Angeles before his 1996 death), even put out a dictionary of "slanguage"; terms like like "D-boy" and "captain save a ho" have been adopted into the hip-hop lexicon.

Bay Area rap dates back to the 1980s, but its most crucial development took place during the '90s. This was the golden age of West Coast hip-hop, when G-funk pioneers like L.A.'s Dr. Dre, Snoop Dogg, Ice Cube and Coolio enjoyed a near-monopoly on the rap music charts. In the Bay Area, producers like Ant Banks, Studio Ton, Mike Mosley, E-A-Ski and Tone Capone developed what became known as mobb music. It was a derivation of G-funk's emphasis on "funky worm" keyboard melodies and Zapp-like trunk-rattling bass, yet the bass seemed deeper and the funk arrangements were less dependent on P-funk samples and interpolations. Since most Bay Area artists, like JT the Bigga Figga ("Game Recognize Game") and R.B.L. Posse ("Don't Give Me No Bammer"), recorded for independent labels like In-A-Minute, Sick Wid It and C-Note, they created a hardcore sound rawer than L.A.'s slick, major-label-funded gangsta rap.

The mobb music era roughly breaks down into three overlapping periods that are most easily defined by the style of certain landmark tracks: the N.W.A.-like sampling of the early 1990s and hits like Too Short's "Money in the Ghetto," an Ant Banks production that culled from Kool & the Gang's "Hollywood Swinging"; the sluggishly monolithic trunk bass of Luniz and Tone Capone's "I Got Five on It"; and the bouncy, wholly original funk of 3 X Krazy's "Keep It on the Real." The latter period, which picked up in the late '90s, came from a wave of area artists briefly signing to major labels, and was a response to "jiggy era" hits like Diddy's No Way Out and the resulting influx of mainstream-rap fans. This set the stage for the Bay Area hyphy movement of the 2000s.

Much like the Los Angeles scene that was permanently damaged by the East Coast-West Coast rivalry between Dr. Dre's Death Row label and Diddy's Bad Boy Records, Bay Area rap isn't as popular as it once was. But the players who emerged during the mobb music era continue to thrive as regional stars. In the Bay, independent hustle is a must, and the region will continue to pump out dope music for the streets, whether the pop market pays attention or not.