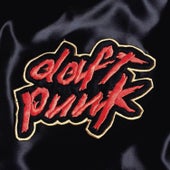 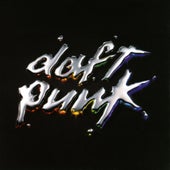 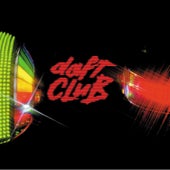 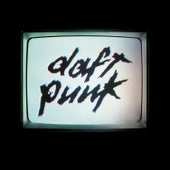 Play
Human After All
Daft Punk 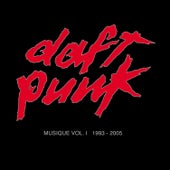 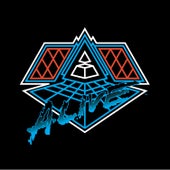 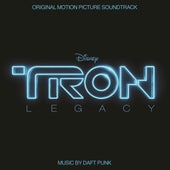 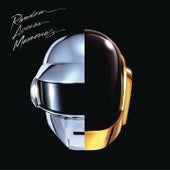 Daft Punk got their start, in 1994, as a couple of house DJs who just wanted to bring disco back to the dancefloor. Since then, they've gone on to get pop fans hooked on vocoders with Discovery; introduce rock music to the dance kids with 2005's Human After All; and (sorry, James Murphy) introduce dance to the rock kids via their era-defining Coachella 2006 appearance perched inside a gigantic, glowing pyramid.

Then, 19 years later, they returned with the most grandiose and confounding album of their entire career: Random Access Memories, a big-budget re-creation of silky disco, R&B and West Coast AOR. The album is aided and abetted by an impressively motley crew that includes Giorgio Moroder, Chic's Nile Rodgers, Animal Collective's Panda Bear, The Strokes' Julian Casablancas, Pharrell Williams and even Paul Williams, the veteran songwriter responsible for hits for Three Dog Night and The Carpenters, as well as _The Muppet Movie's "Rainbow Connection."

Explore the French duo's discography, and robot rock your way to the end of their rainbow with our playlist of Daft Punk's highlights.