Play on Napster
Released: Sep 2013
Label: Fat Possum Records
Losing former lead singer Daniel Blumberg might not be suicide for Yuck, whose self-titled debut racked up acclaim in 2011 for its fuzzed-over nostalgia and catchy Dinosaur Jr.-style riffs. With Max Bloom at the helm now, they get dreamier (on instrumental overture "Sunrise in Maple Shade") and poppier (the dead-on Matthew Sweet homage "Lose My Breath"), with no loss of force. At times the lackadaisical jangle and gummy delivery recalls The Wrens' The Meadowlands. You'll miss the fuzz, but you have to love them for attempting, as two titles state succinctly, both a "Rebirth" and "Nothing New."
Dan Weiss 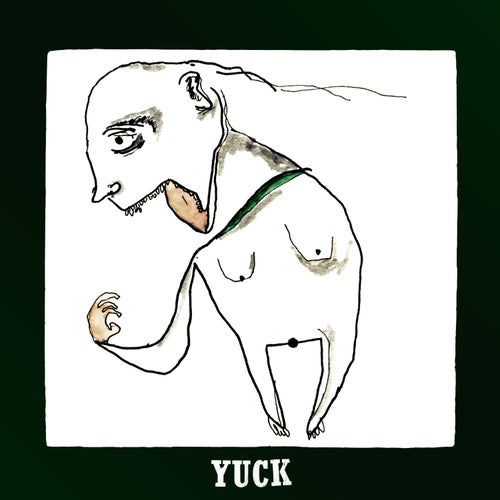 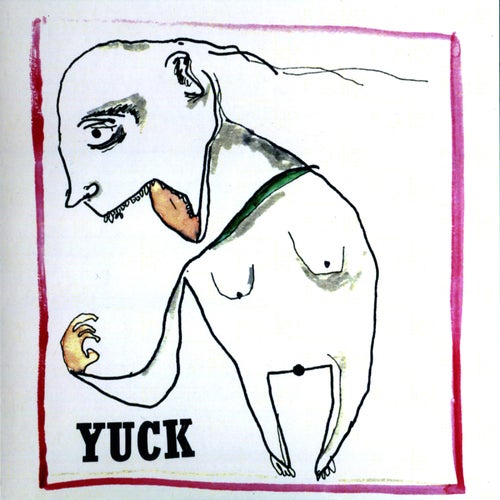 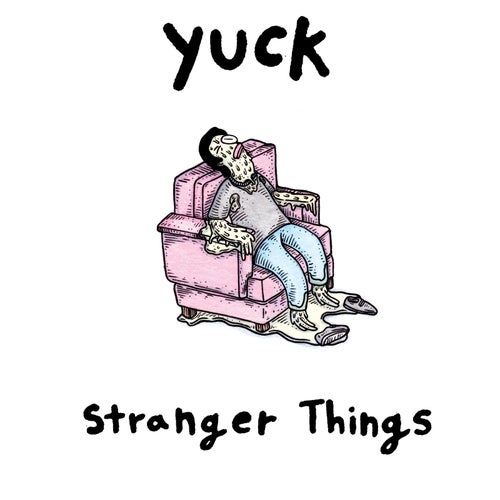 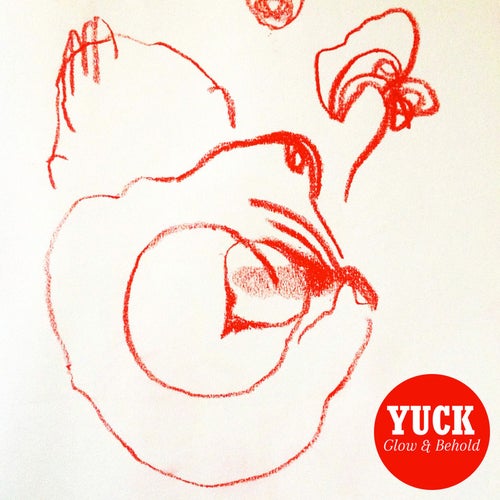