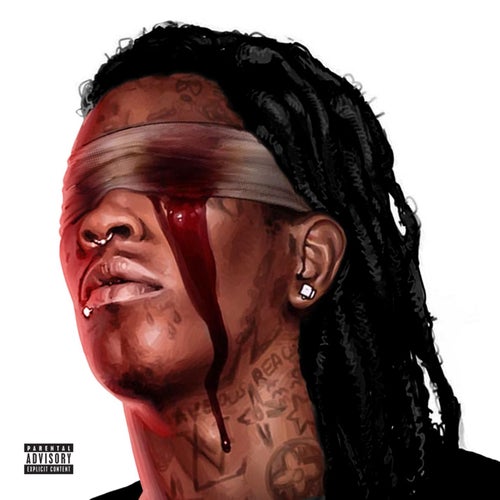 Play on Napster
Released: Mar 2016
Label: 300 Entertainment/Atl
Another month, another Young Thug release. Still, this one stands out from the terabytes of songs he’s released since emerging from Atlanta’s underground in 2013. Mostly produced by London on Da Track, who stocks this mini-album with keyboard presets and digital beats, Slime Season 3 finds Young Thug at his animated best. He drops lines on “With Them” so slurred they’re hard to decipher, shifting his voice into odd caterwauls and bellows on “Drippin’,” and boasting of his prowess with women on two lascivious tracks, “Worth It” and the cowboy-tinged “Problem”; “I shoot ‘em with a bow and arrow” like Cupid, he claims on the latter. When he raps on “Digits” he gives us an affirmation of his existence, even though his lyrical argument is largely incomprehensible to the untrained ear.
Mosi Reeves 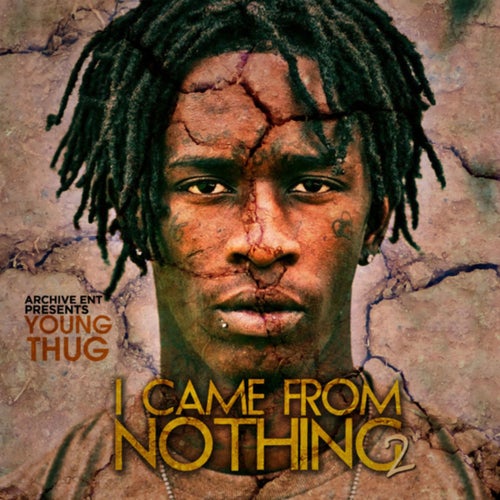 Play
I Came from Nothing 2 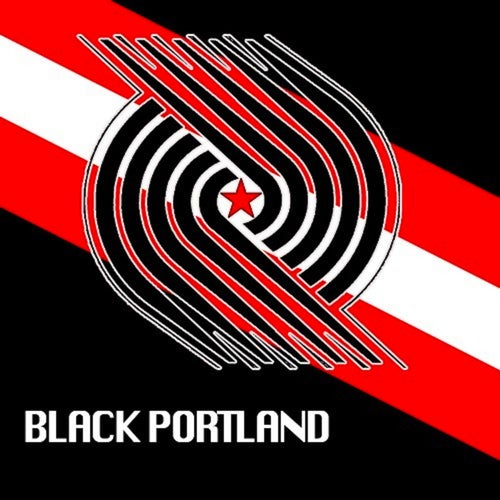 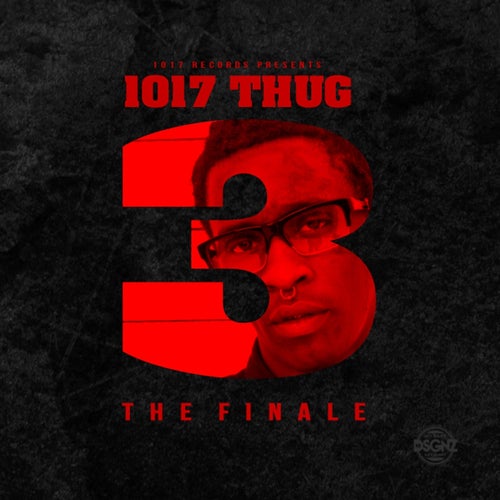 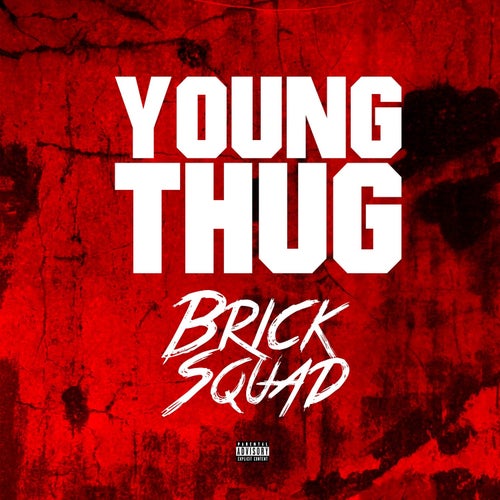