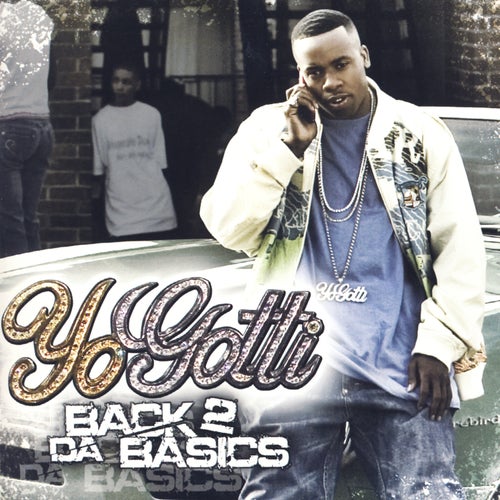 Play on Napster
Released: May 2006
Label: The Orchard
Where Gotti's previous album, 2004's The Blackout Squad, proposed that listeners get crunk in the club, Basics focuses on the sort of coke raps popularized by Young Jeezy and T.I. It's a familiar formula -- slow, austere beats; guest spots by ubiquitous superstars Lil' Wayne and Bun B; and enough crack references to make Marion Barry salivate -- but it's one that has a proven track record.
Sam Chennault

Latest albums by Yo Gotti 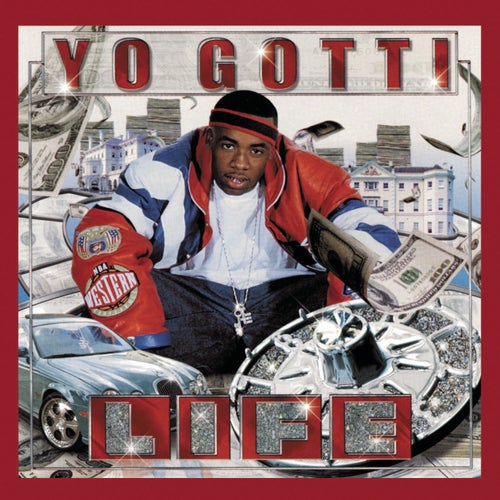 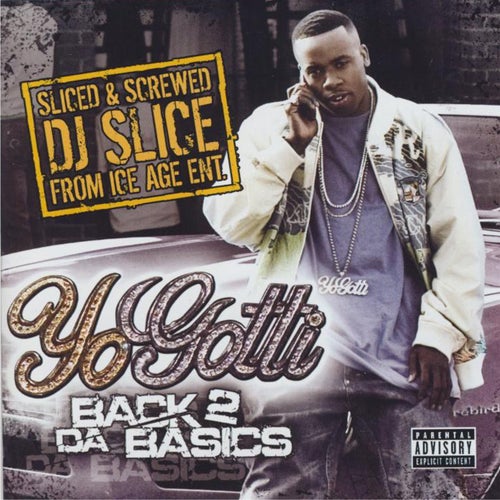 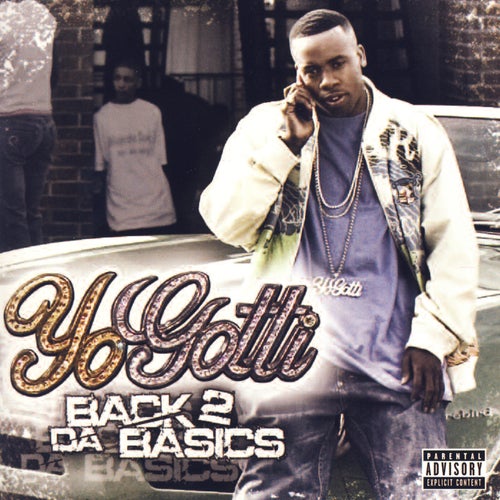 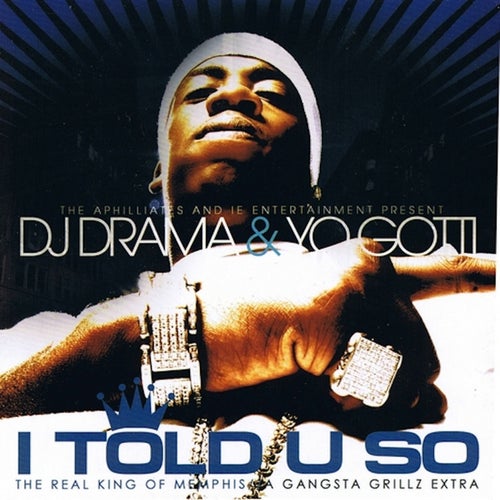 Play
I Told U So