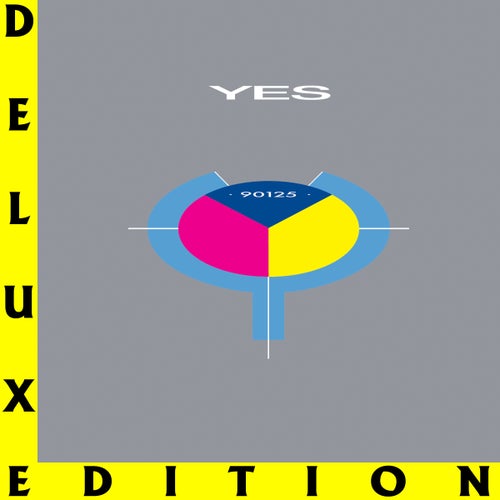 Owner of a Lonely Heart

Owner of a Lonely Heart

Play on Napster
Released: Mar 1983
Label: Rhino Atlantic
Nobody -- and we mean nobody -- in the early '80s expected a dinosaur like Yes to release a killer slab of modern MTV pop. Yet that's exactly what the group accomplished. In terms of British art-rock mingling with new wave, 90125 is very nearly the equal of Queen's masterful The Game. Every single track, particularly the hook-laced "Owner of a Lonely Heart," is an intricately constructed collage full of sharp edges, jagged collisions and oddly funky grooves. The X factor is producer Trevor Horn, who expertly applies his knowledge of disco and club music to the proceedings.
Justin Farrar 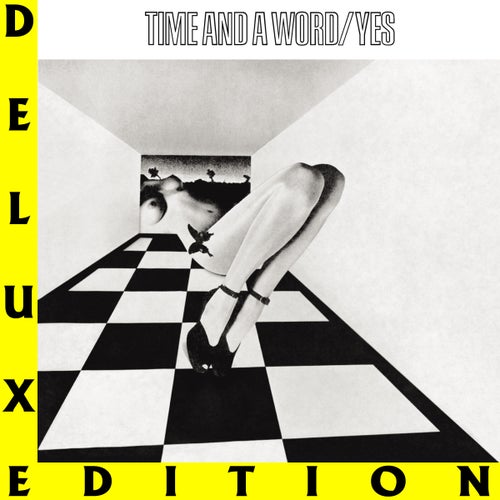 Play
Time and a Word (Expanded) 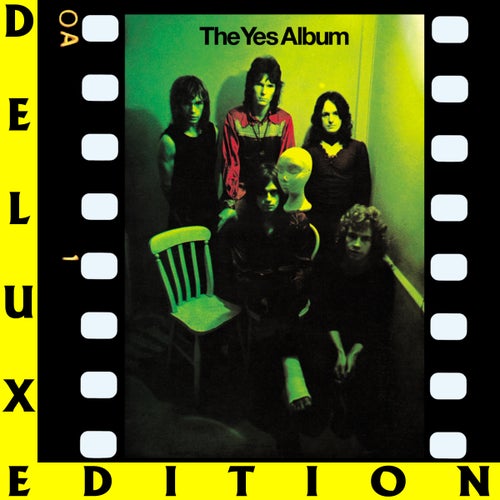 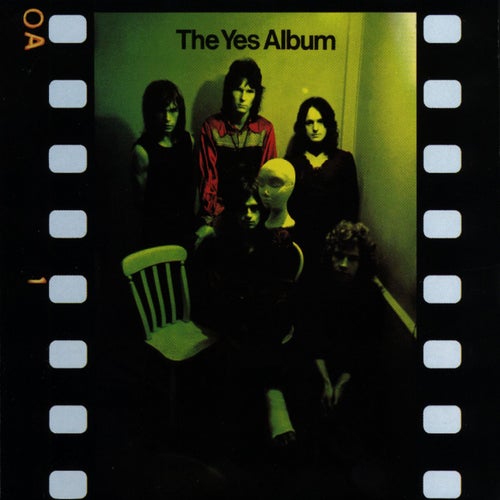