Play on Napster
Released: Nov 2010
Label: Slumerican/DGC
Yelawolf's Trunk Muzik 0-60 may only be an expanded version of his popular Internet mixtape Trunk Muzik, but it's a vastly improved one. The Alabama rapper has added a handful of new tracks -- including "That's What We On Now" and "Billy Crystal" -- that sharpen the album's themes of gritty street tales and sexcapades. He's an incredible bounce rapper, one who can not only flip drug metaphors in a matter of milliseconds, but also communicate real heartbreak on "Love Is Not Enough." As Yelawolf says on "Pop the Trunk": "This isn't a figment of my imagination, it's where I live."
Mosi Reeves 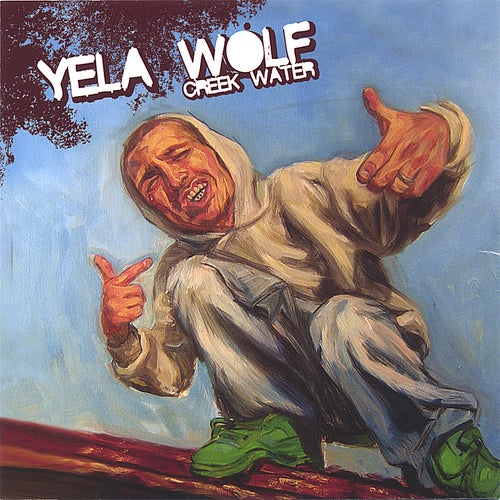 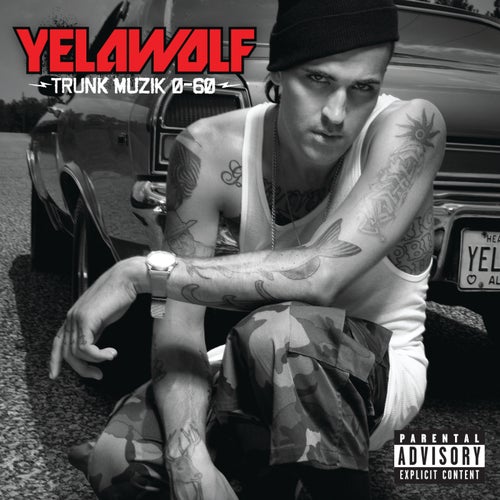 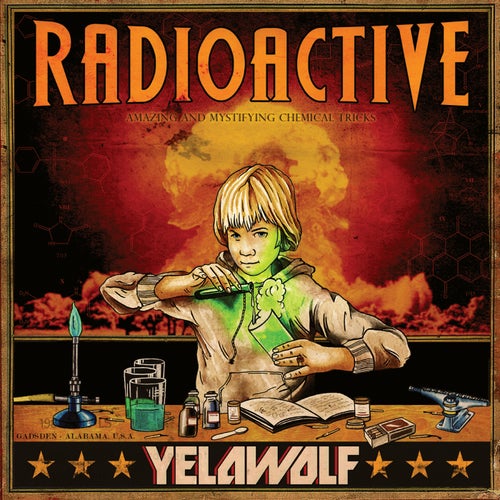