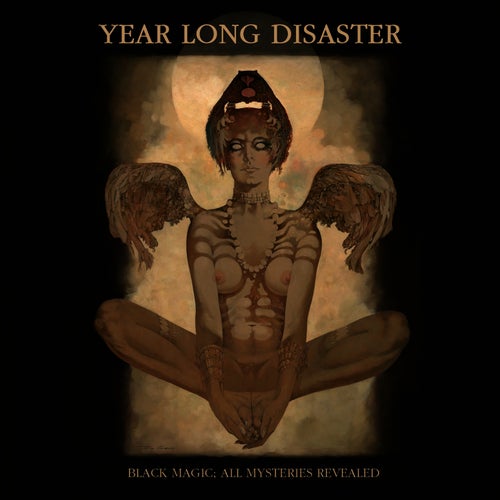 Play on Napster
Released: Mar 2010
Label: Volcom Entertainment
On its second full-length, this Cali trio makes a convincing claim to be a modern Soundgarden, consistently locating both deep pockets and trippy cloud-patterns for their blooze-howled sludge. Following a brief but doomful instrumental title intro, "Show Me Your Teeth" kicks things off celebrating the carrying of firearms in the city. Six-minute centerpiece "Sparrow Hill" locks into the set's most Sabbath-like swing; "Seven of Swords" and "Foggy Bottom" pastorally search for black holes in the winter sun. They save their fastest riffing for the aptly named "Cyclone," at album's end.
Chuck Eddy 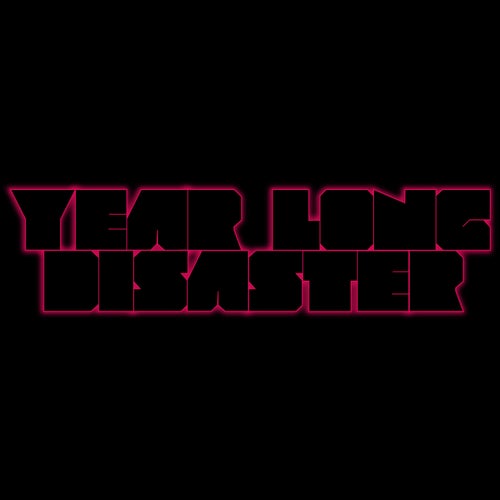 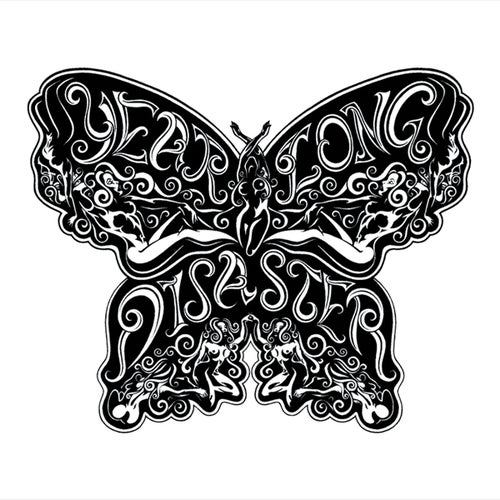 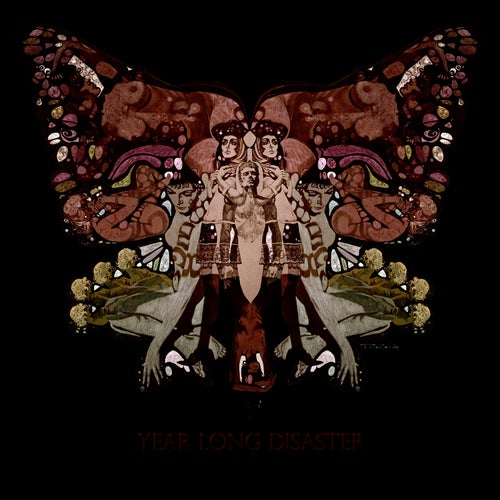