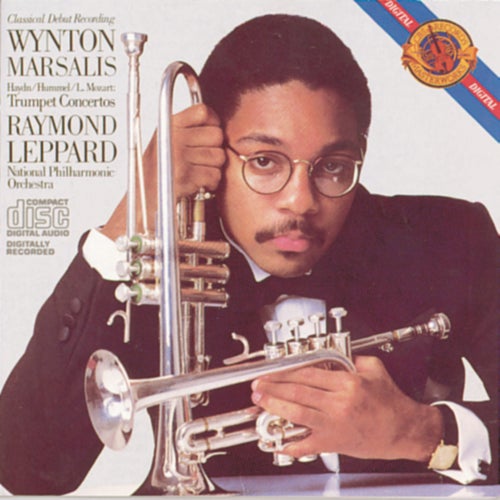 Play on Napster
Released: Oct 1983
Label: Sony Classical
In case there was any doubt that Marsalis was an overachiever, his 1983 classical debut made history by being one of two LPs to win him a Grammy that year (the other was his jazz recording Think of One). The album fares exquisitely well, as Marsalis breezes through the most technical passages with aplomb. His classical career never eclipsed his clout as a jazz artist, but it certainly wasn't due to a lack of ability.
Nate Cavalieri