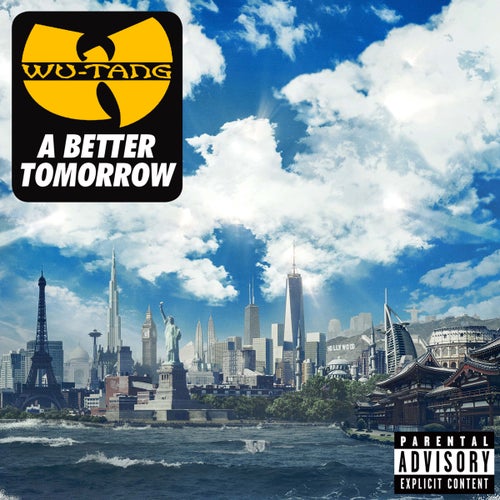 Play on Napster
Released: Nov 2014
Label: Asylum/Warner Records
This is grown-man rap from a storied crew past their prime. They have ambitious ideas that don't quite work, like when they weave rhymes around a concept like "Felt," "Mistaken Identity" and "Preacher's Daughter," or when "Miracle" clumsily evokes the cinematic sweep of a Chinese historical epic. The best songs simply let the members show their age and wisdom, whether it's the melancholic O'Jays sample on "Wu-Tang Reunion" or the title track's use of Harold Melvin and the Blue Notes. Meanwhile, "Hold the Heater" summons a bit of the ruggedness that made Wu-Tang famous so many years ago.
Mosi Reeves 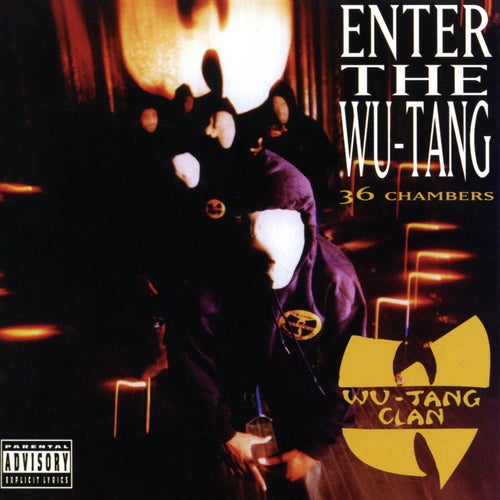 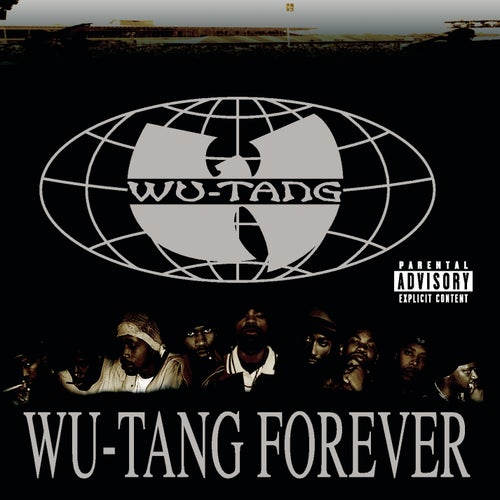 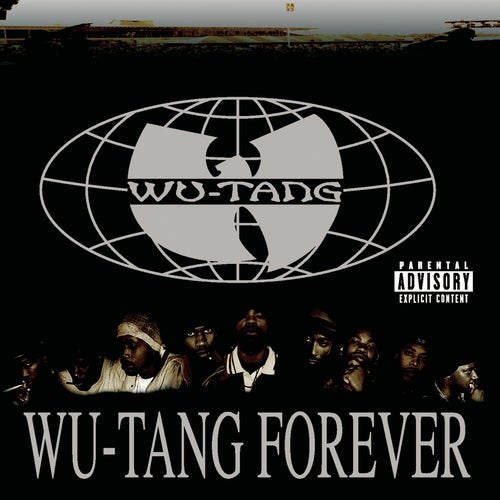 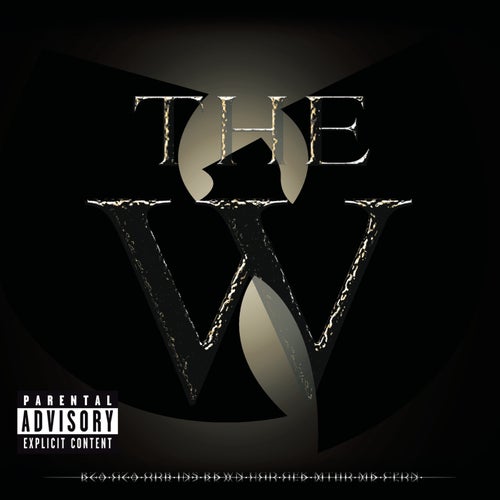