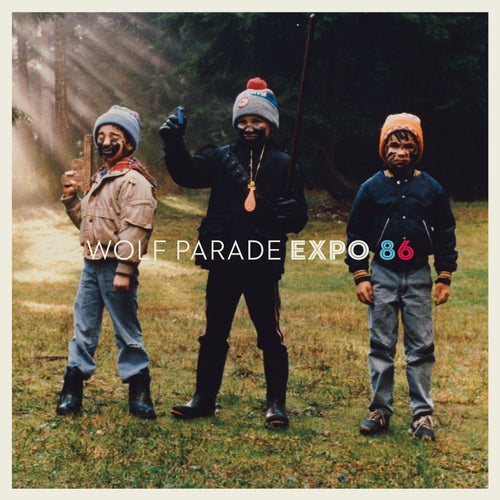 What Did My Lover Say? (It Always Had to Go This Way) (Album)

What Did My Lover Say? (It Always Had to Go This Way) (Album)

Play on Napster
Released: Jun 2010
Label: Sub Pop Records
It's not entirely clear why Wolf Parade titled their third album after the '86 Vancouver World's Fair, aside from them being Canadian and, more significantly, kids of the '80s: They sing about cassettes ("Little Golden Age"), channel Springsteen, Bowie and Talking Heads, and have become more liberal with the synths ("In the Direction of the Moon"). But they still can't fight the urge to venture into mystical '70s prog (including references to rocket ships, scorpions and dream-catchers), and that knack to noodle, to guide a song into unexpected territory, is exactly what keeps them interesting.
Stephanie Benson 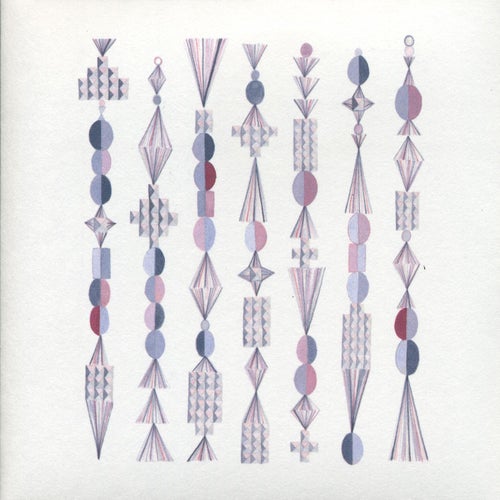 Play
Apologies To The Queen Mary 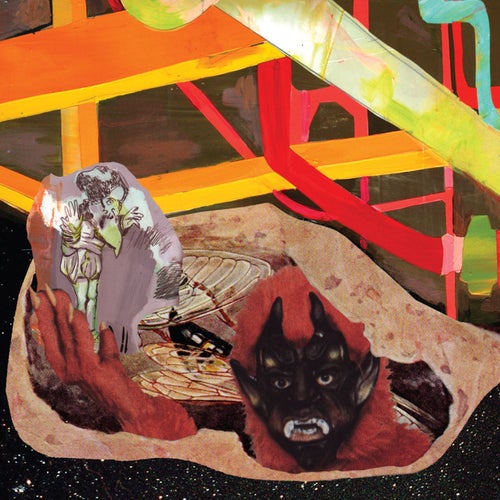 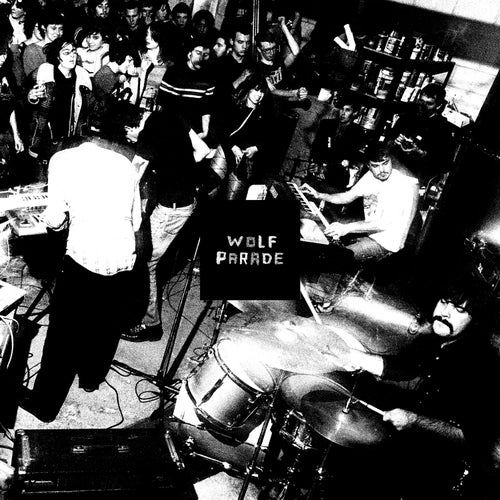 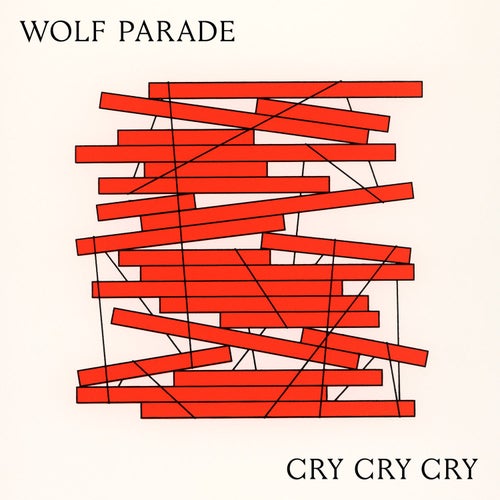