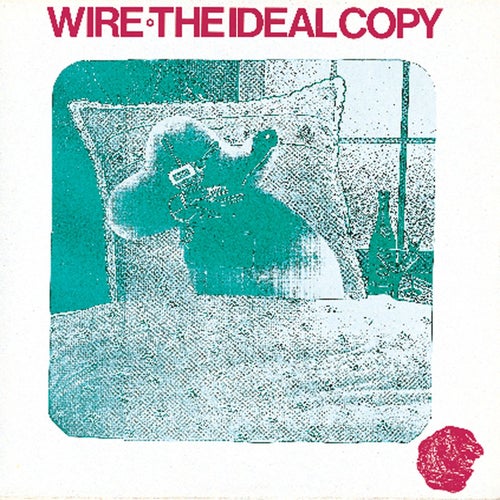 Play on Napster
Released: Jan 1987
Label: Mute, a BMG Company
This is Wire regrouped and re-imagined as dream-meets-nightmare synth merchants. This isn't dissimilar to guitar-meets-computer "Everything's Gone Green"-era New Order, but Wire put a more sophisticated, rigorous spin on it. The relentless alt radio hit "Ahead" lives up to its name, while "Ambitious" is what 2001's HAL would sound like in a business suit.
Nick Dedina 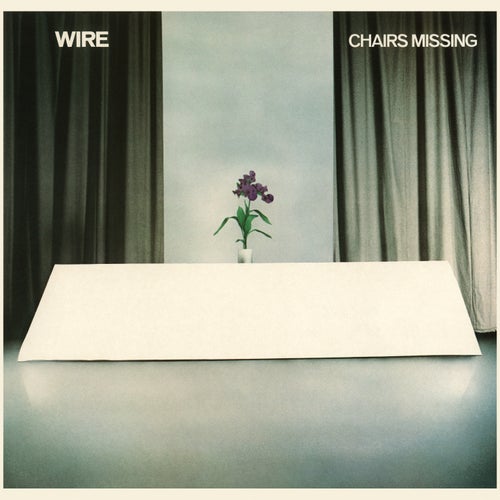 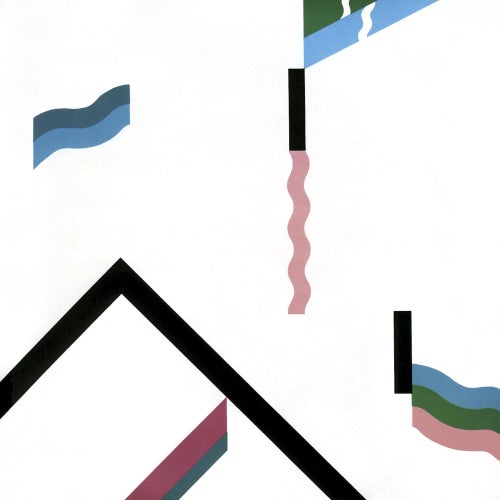 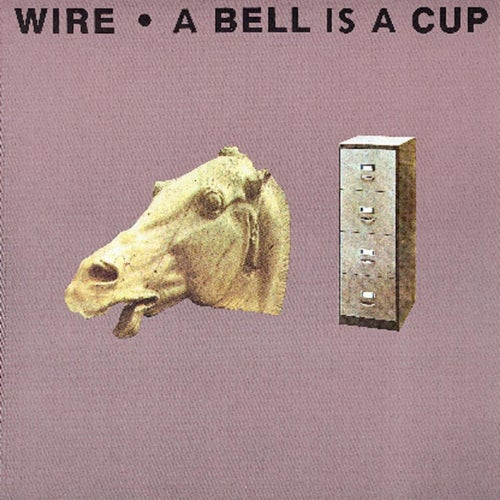 Play
A Bell Is A Cup Until It Is Struck 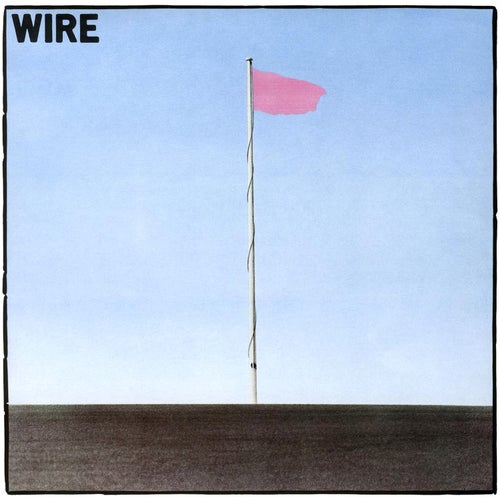