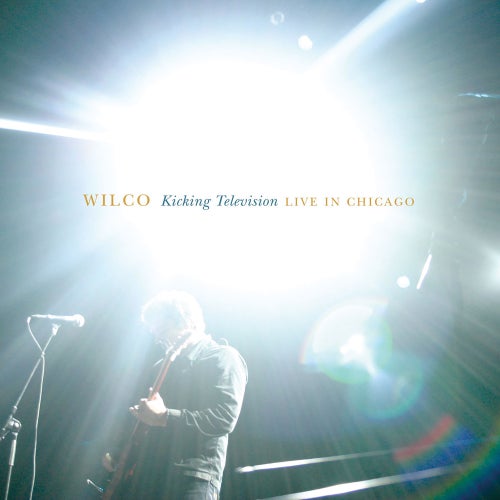 Play on Napster
Released: Oct 2005
Label: Nonesuch/Warner Records
This double CD is the next best thing to jetting off to Wilco's hometown to see one of the most dazzling live acts performing at the tiptop of their game. Behold the magic of moody balladry that melds into cacophony via "Handshake Drugs" and "Radio Cure," and witness the punk flair of crowd favorite "Kicking Television."
Michele K-Tel 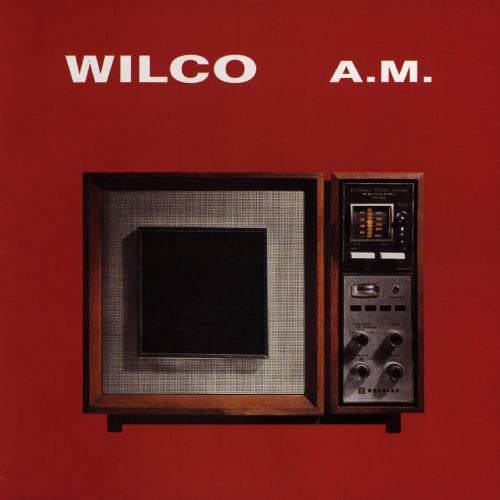 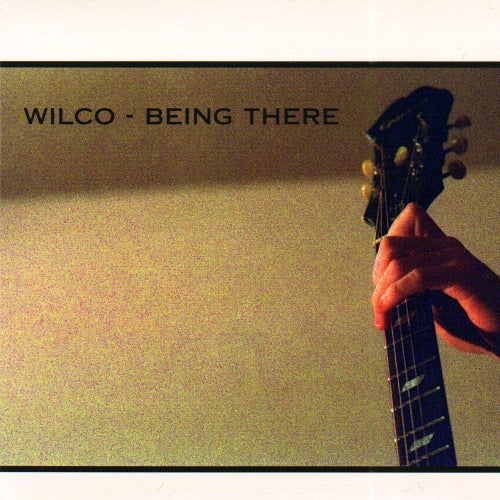 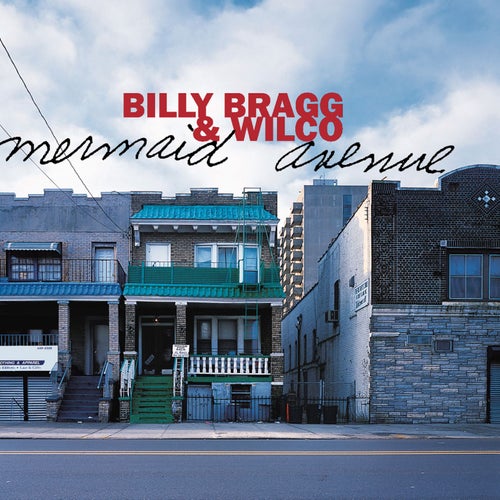 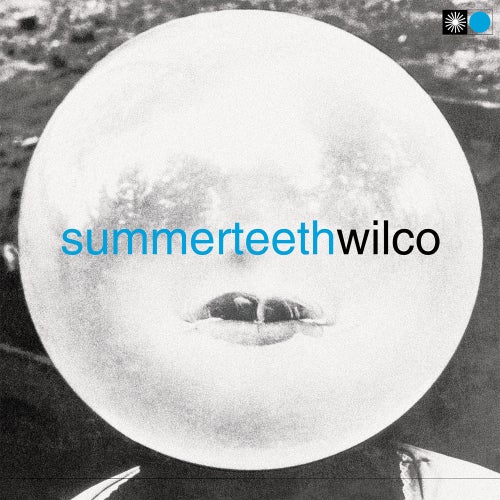