Play on Napster
Released: Mar 1992
Label: Geffen
In the early '90s, when the term "sellout" was lobbed at every indie and punk band making the jump to the majors, White Zombie were never labeled as such when Geffen released the influential La Sexorcisto: Devil Music, Vol. 1. There was good reason for this: It made perfect aesthetic sense for Rob Zombie to enter the realm of high-tech studios and big recording budgets. It was there and only there where La Sexorcisto's richly cinematic, sound effects-laden blend of Texan scum, industrial and groove metal could be realized. This is one powerful, and wonderfully twisted, slab of modern rock.
Justin Farrar 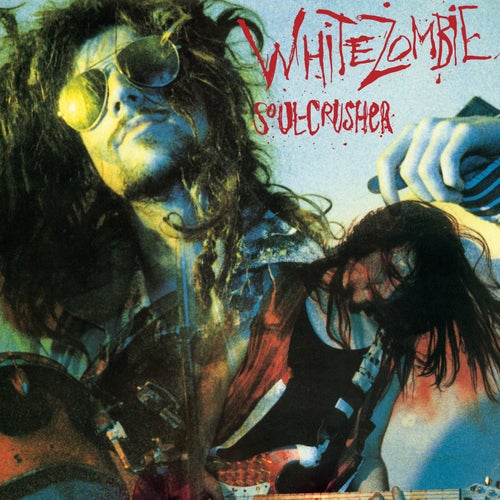 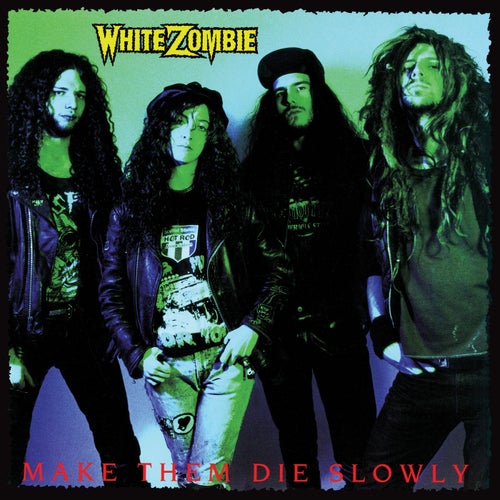 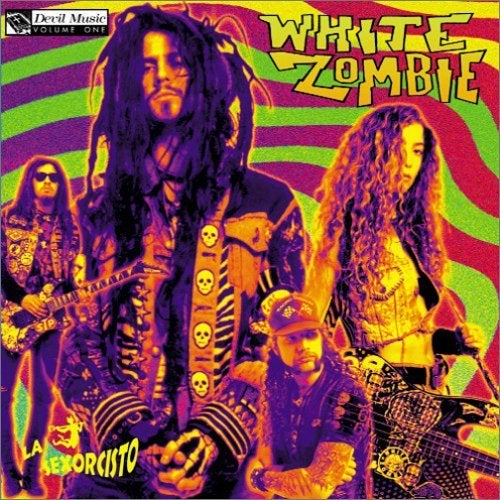