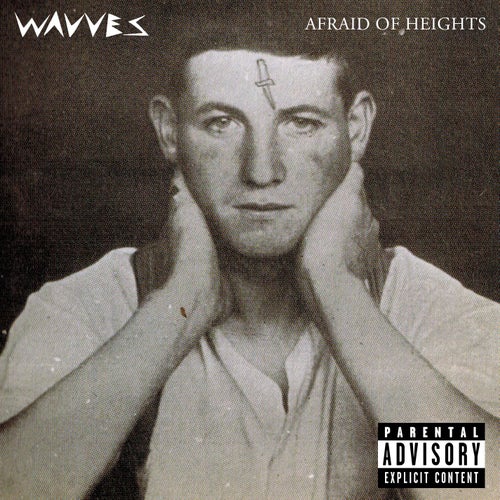 Play on Napster
Released: Mar 2013
Label: Mom + Pop/Warner Records
Wavves' fourth album sounds like the ultimate alt-rock triad of 1994: Weezer, Green Day, Nirvana. Nathan Williams even works a gravelly Cobain snarl on "Dog" and "Demon to Lean On," where the guitar apes "Lithium" and Williams talks of holding a gun to his head. Other statements: "We'll all die alone, just the way we live/ In a grave"; "None of you will ever understand me." Williams has a great sense of melody, sprinkling in surf touches too (those Beach Boy woos), but his music stays mostly loose and loud to mirror whatever's going on in that tortured brain. Maybe he should lay off the weed?
Stephanie Benson 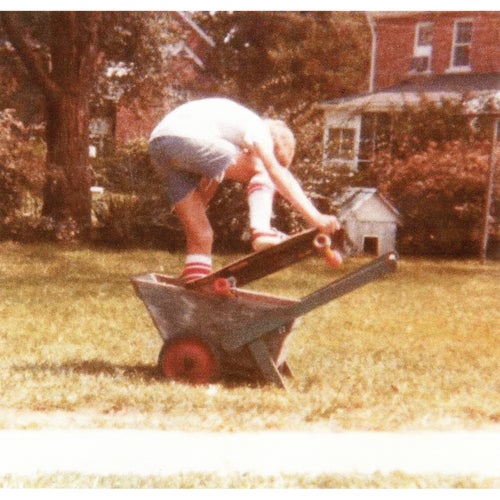 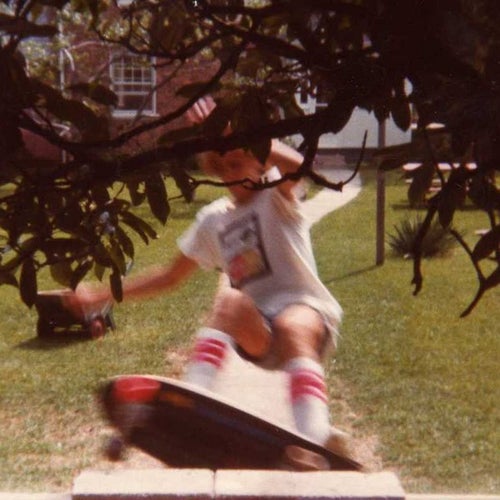 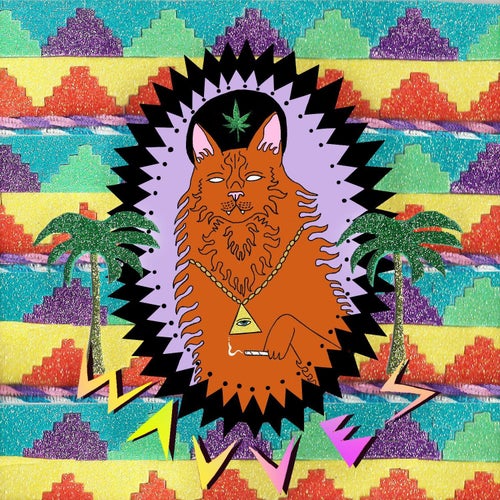