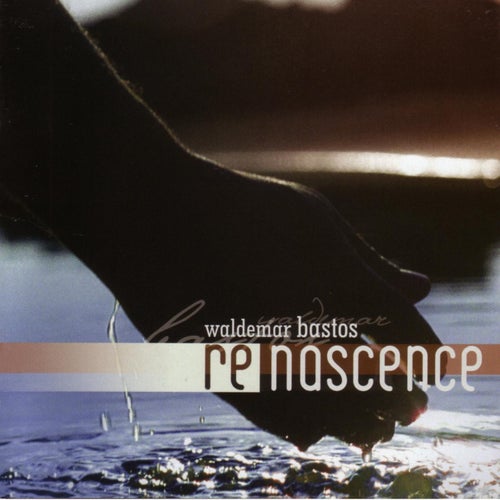 Play on Napster
Released: May 2005
Label: World Connection BV / Times Square
This album is, incredibly enough, the fruit of politics. As the situation in Angola stabilized, Bastos was able to return to his home country for the first time in years. He was inspired by the hope and potential for change he felt there, and songs like "Sabores Da Terra," "Agua Do Bengo" and "Twende Vossi" positively shimmer with a sense of relief, joy and release.
Sarah Bardeen 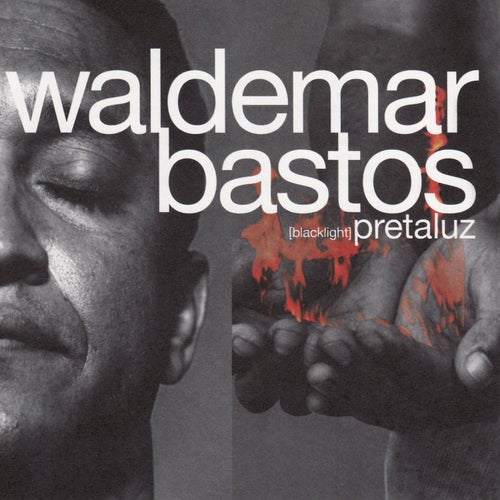 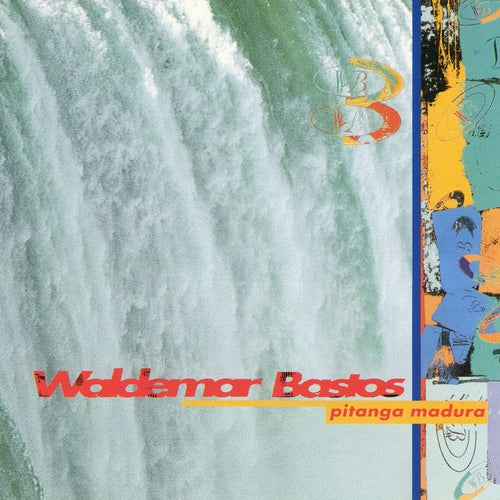 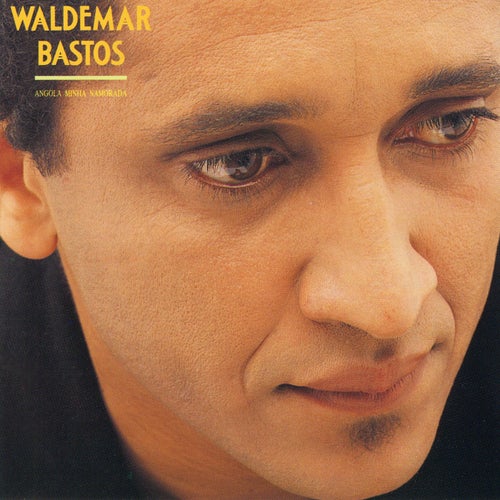