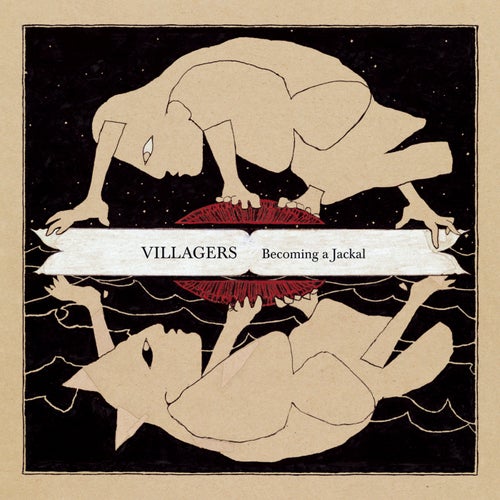 Play on Napster
Released: May 2010
Label: Domino Recording Co
Villagers is the brainchild of Conor O'Brien, a singer-songwriter from Dublin who likely owns a Bright Eyes album or two. Expect plenty of erudite lyricism and sensitive-guy balladry when pressing play on this solid debut. This is for those who like: Introspective poetry, boys with acoustic guitars, Glen Hansard (The Frames, Swell Season) and Conor Oberst.
Stephanie Benson 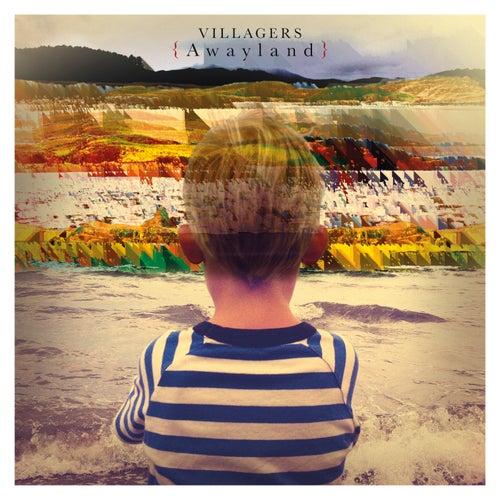 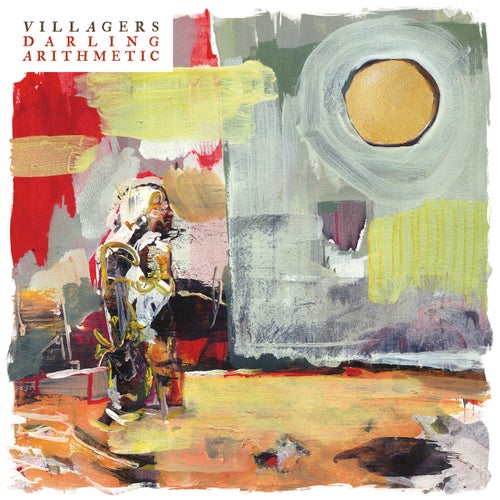 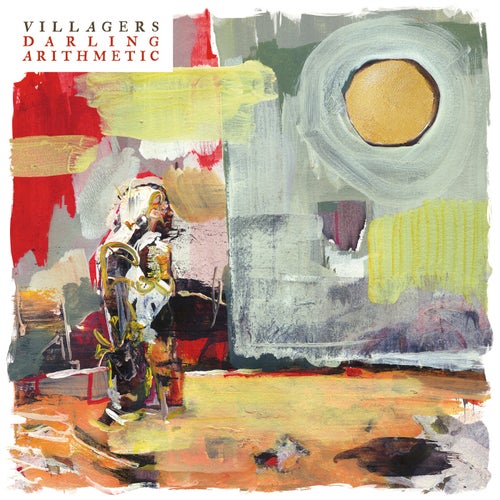 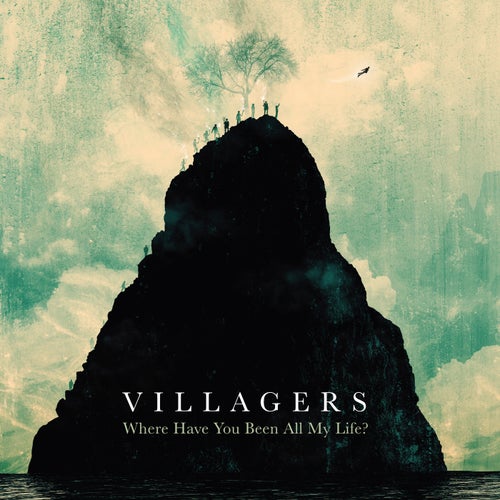 Play
Where Have You Been All My Life?