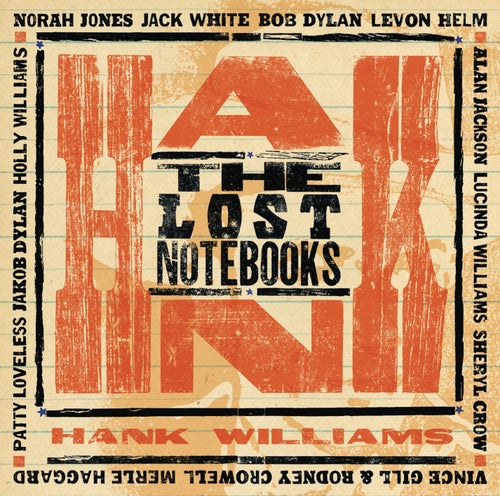 I'm So Happy I Found You

I'm So Happy I Found You