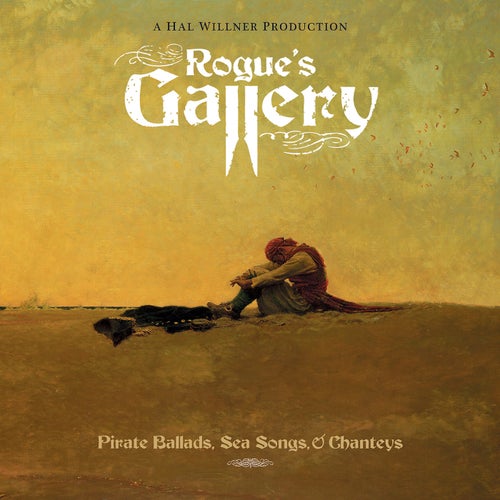 What Do We Do With A Drunken Sailor

What Do We Do With A Drunken Sailor

Play on Napster
Released: Jan 2008
Label: Anti/Epitaph
Shiver me timbers! While working on the set of Pirates Of The Caribbean II, director Gore Berbinski and Johnny Depp became so fascinated with the lore of history's sea scoundrels that they recruited Epitaph bigwig Brett Gurewitz to assemble an all-star cast of musicians to record traditional pirate chanteys. Bono, Sting, Nick Cave, Bryan Ferry, Lou Reed, Richard Thompson, Lucinda Williams, Jarvis Cocker of Pulp and many others contribute to this truly awesome album of 43 plank-walking tracks. Our only gripe -- where's Tom Waits and Shane McGowan?
Eric Shea