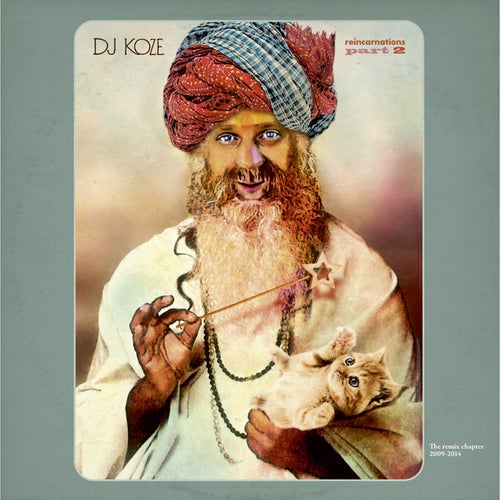 Made to Stray (DJ Koze Remix)

Made to Stray (DJ Koze Remix)