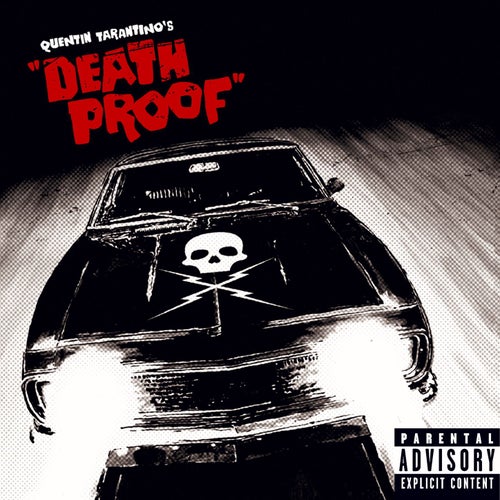 Play on Napster
Released: Mar 2007
Label: Warner Bros./Maverick
Maybe Grindhouse's celebration of 1970s-1980s sleaze is your thing, or maybe you just want to watch Room With a View again. It doesn't matter. Quentin Tarantino's soundtrack to his half of the movie works by itself as an amazing road-trip mix tape. Freaky cinematic works by the likes of Ennio Morricone, Pino Donaggio and Jack Nitzche highlight neglected gems by the Coasters, Smith, Joe Tex and April March. Tarantino knows that a crazy pop song can make you laugh, hit you in the gut and help heal a broken heart. When is he going to try and have his movies do all of that, too?
Nick Dedina