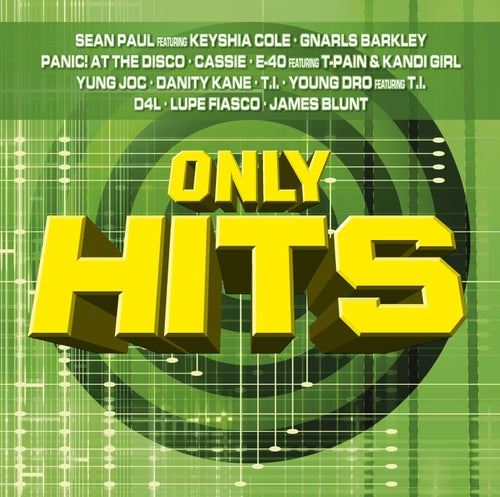 I Write Sins Not Tragedies

I Write Sins Not Tragedies