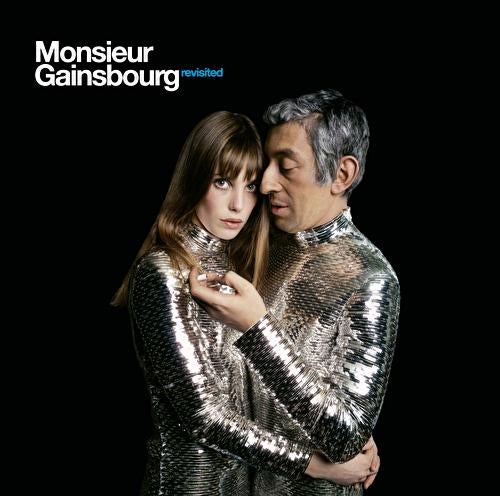 Play on Napster
Released: Aug 2006
Label: Verve (Fontana)
Indie icons like Franz Ferdinand, Cat Power, Tricky and Portishead join the likes of Jane Birkin and Carla Bruni in translating a French wit's twisted genius into English. While Serge Gainsbourg's own recordings and collaborations more than stand up on their own, at heart he was primarily a songwriter and producer (image a cross between Burt Bacharach, Bob Dylan and Johhny Depp's title character from The Libertine). That said, this set will hopefully be the start of a beautiful musical friendship between American listeners and an original talent.
Nick Dedina