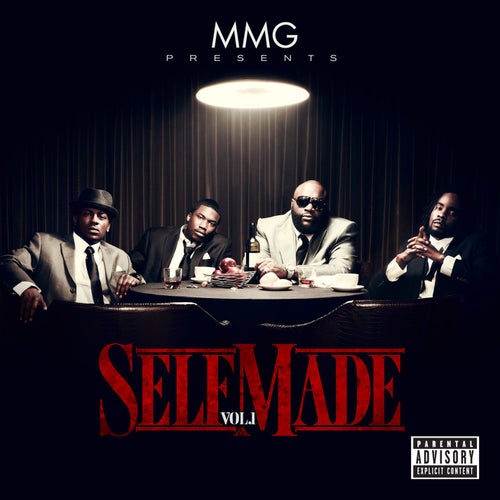 Play on Napster
Released: May 2011
Label: Warner Records
Rick Ross unveils his star-studded clique Maybach Music Group with Self-Made. It's not as bad as most rap crew comps, but that's not saying much. At best, MMG associates Meek Mill, Pill and Wale bring lyrical heat to "Tupac Back," "Rise" and the sex jam "That Way." At worst, Self-Made induces headaches as various producers copy the beat for Ross' 2010 hit "B.M.F. (Blowing Money Fast)." And this wouldn't be a Ricky Rozay album without outrageous claims. On "By Any Means," he raps, "As-salaam-alaikum/ Wa-alaikum salaam/ Whatever your religion, kiss the ring on the don."
Mosi Reeves