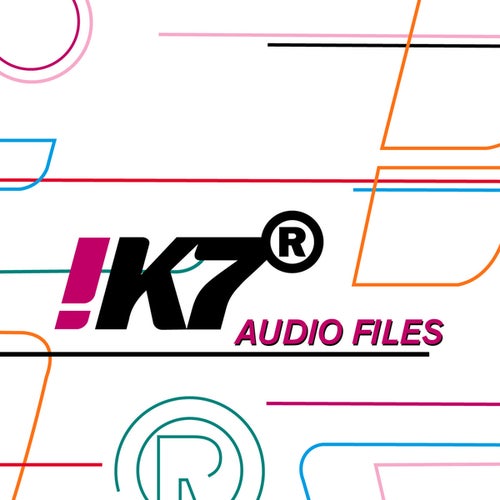 You're Not All That

You're Not All That