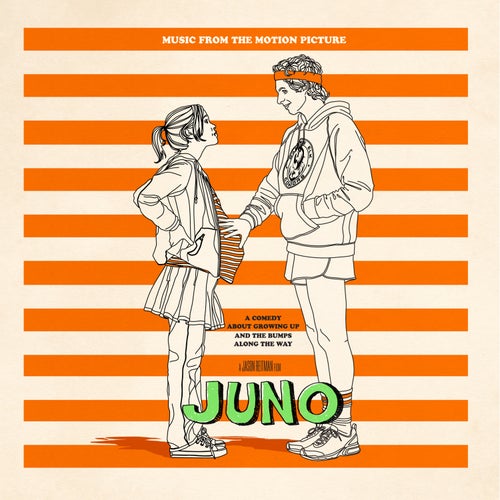 Juno - Music From The Motion Picture

Juno - Music From The Motion Picture

Play on Napster
Released: Dec 2007
Label: Rhino
Much like the surprising success of the film, the soundtrack to Juno was probably the most unlikely Billboard No. 1 in years. The majority of the songs here come from anti-folk artist Kimya Dawson (a former member of the Moldy Peaches), though the unfailingly indie collection plays like a hip teenagers' mix tape, including Cat Power, Belle and Sebastian, and Sonic Youth.
Nate Cavalieri