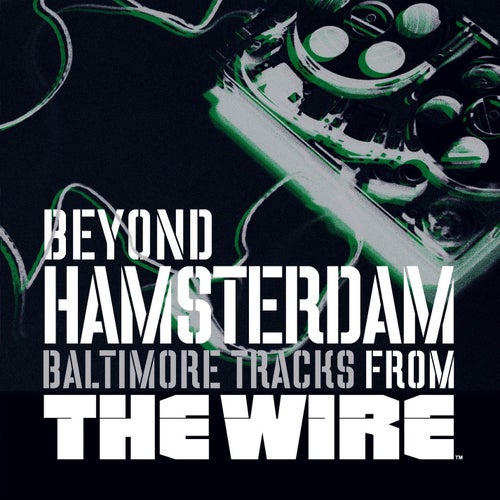 What You Know About Baltimore

What You Know About Baltimore