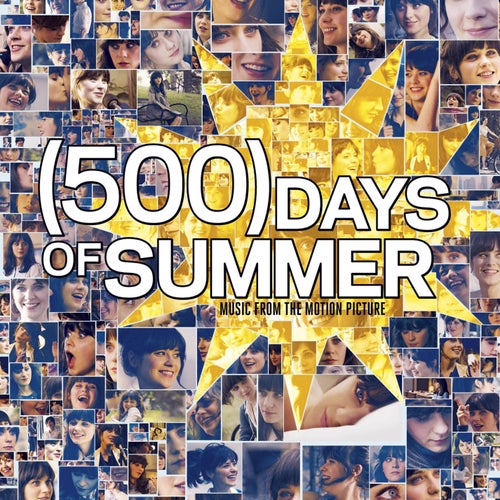 (500) Days of Summer (Music from the Motion Picture)

(500) Days of Summer (Music from the Motion Picture)

Play on Napster
Released: Jun 2009
Label: Sire/Warner Records
Following in the Converse-imprinted footsteps of Garden State, this is 2009's geeky indie film that could. Its soundtrack is just as notable, but instead of the Shins changing lives, it's the Smiths. Thanks to the first track's synopsis, we learn that this is "not a love story," and the lack of gushy songs to follow proves just that. The collection reflects much of what you'd expect from a film with Zooey Deschanel: sweet and quirky (Regina Spektor, Feist), melancholy and hopeful (Doves, the Temper Trap), authentic nostalgia (Hall & Oates) and '80s-inspired (Meaghan Smith, She & Him).
Stephanie Benson