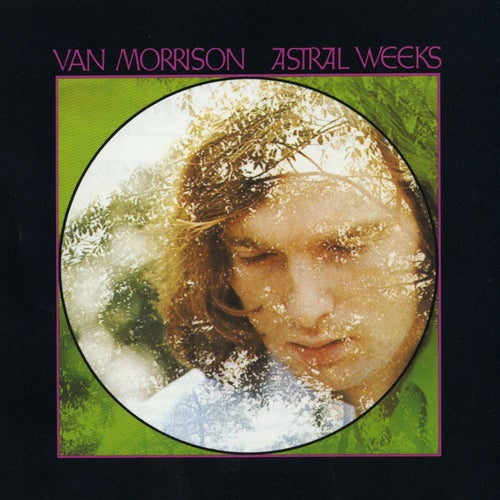 Play on Napster
Released: Nov 1968
Label: Rhino/Warner Records
Astral Weeks was recorded in less than 48 hours with an all-star jazz backing band that Van Morrison didn't know. Yet, it remains one of the greatest albums in the history of popular music. Over an ardent mix of jazz, folk and Celtic rock, Morrison's impassioned, gospel-rich vocals wind their way around words, breathing life into them. A stunning body of work.
Linda Ryan 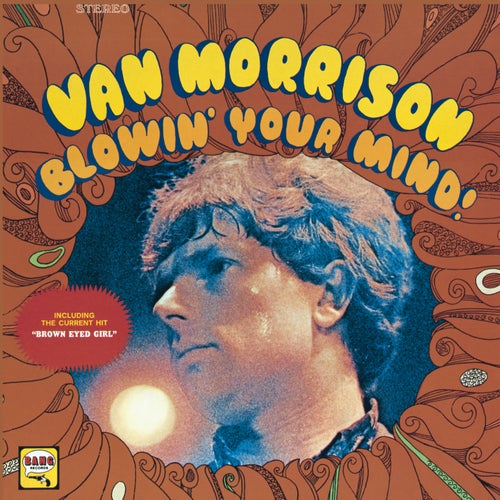 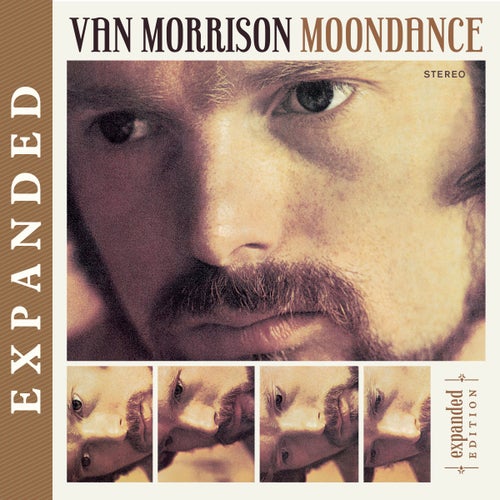 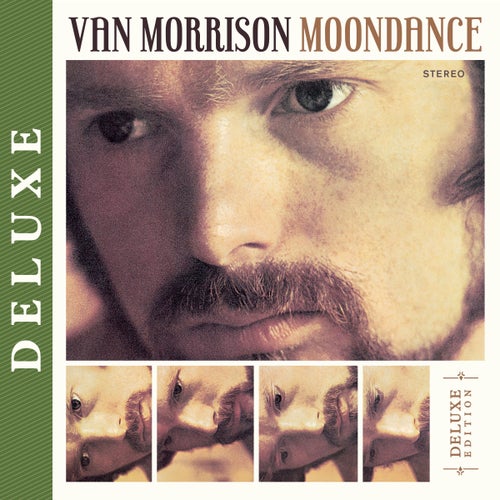 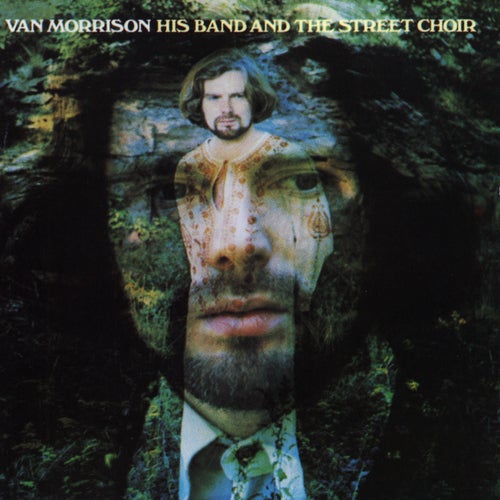 Play
His Band And The Street Choir