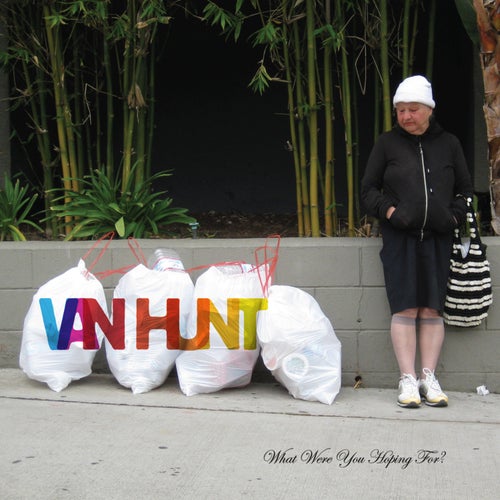 What Were You Hoping For?

What Were You Hoping For?

Play on Napster
Released: Sep 2011
Label: 1061229 Records DK
Van Hunt indulges his inner Shuggie Otis on this sprawling funk-rock album. It's as if he made it while sitting on his porch, kicking up his feet on the rail as he strummed on his guitar. The carefree vibe of What Were You Hoping For? is more memorable than loose grooves like "Plum," which wanders so much that it easily fades from memory. Other tracks have unusual asides, whether it's a mysterious French voice during the bridge of "Cross Dresser" or a glam hard rock transition during "North Hollywood." This is a quirky delight that may require multiple listens to appreciate.
Mosi Reeves 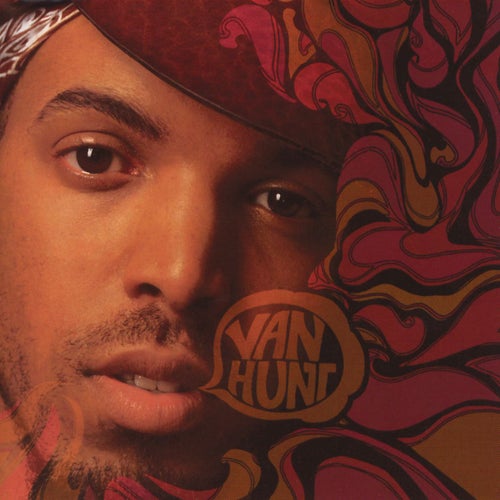 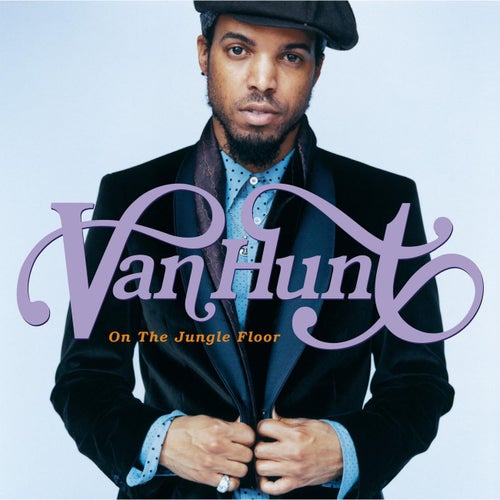 Play
On The Jungle Floor 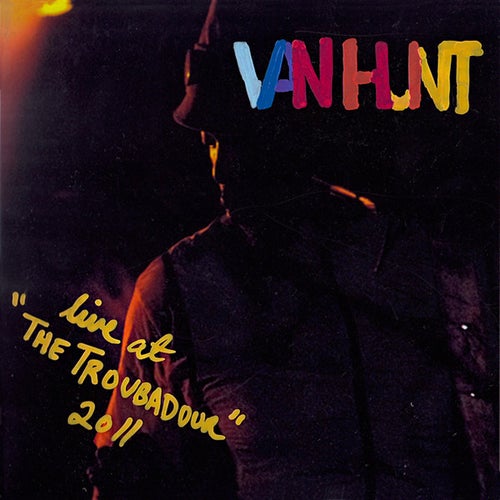