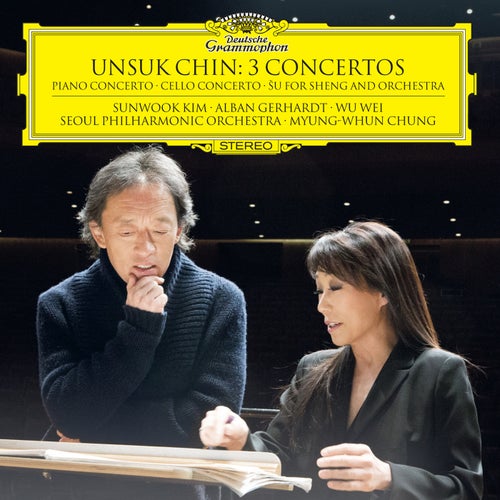 Play on Napster
Released: Jun 2014
Label: Universal Music Ltd.
Unsuk Chin's music has become a favorite of many leading orchestras and conductors. And since her discography remains far too small, this album of three concertos is quite welcome. Her 1997 Piano Concerto is first up (Tracks 1-4), and shows Chin's talent for both solo instrument pyrotechnics (see the driving first movement) and slowly unfolding fields of orchestral commentary. The 2013 revision of her cello concerto follows (Tracks 5-8) and is likewise rewarding. The stunner, though, may be Track 9: "Šu," for Sheng (a Chinese mouth organ) and an occasionally raging orchestra.
Seth Walls 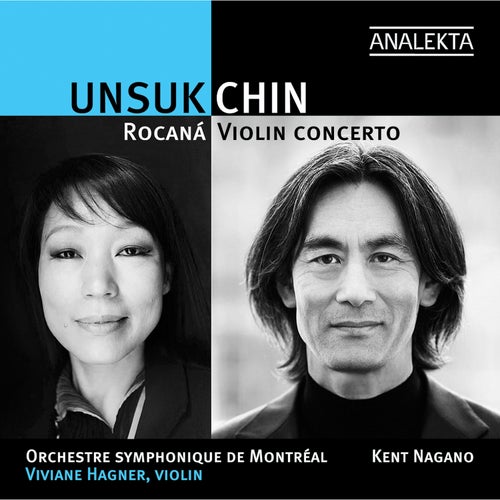 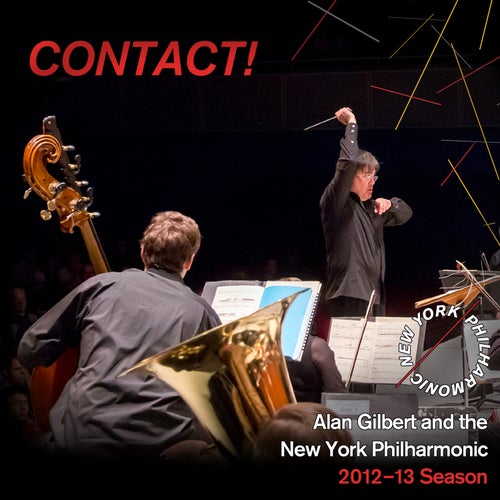