Play on Napster
Released: Jan 1981
Label: Universal-Island Records Ltd.
The glaring omission of songs such as "Gloria" and "Rejoice" from U2's Best Of 1980-1990 makes one think that even the band itself views October as a low. Sure, some of the songs could've benefited from a bit more work, but U2's oft-maligned sophomore album stands tall nearly three decades after its release. Rediscover this atmospheric beauty on the remastered edition, which features a bonus disc full of live cuts, rarities and BBC sessions.
Linda Ryan

Latest albums by U2 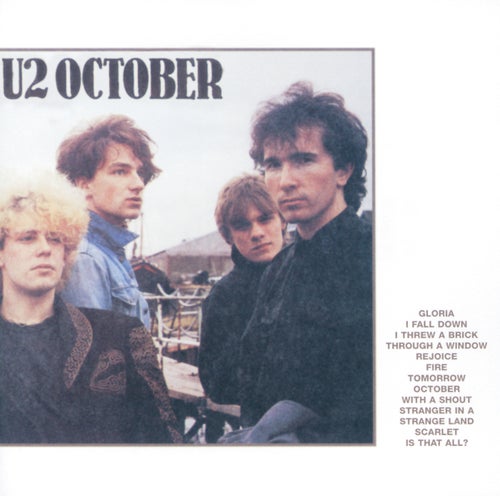 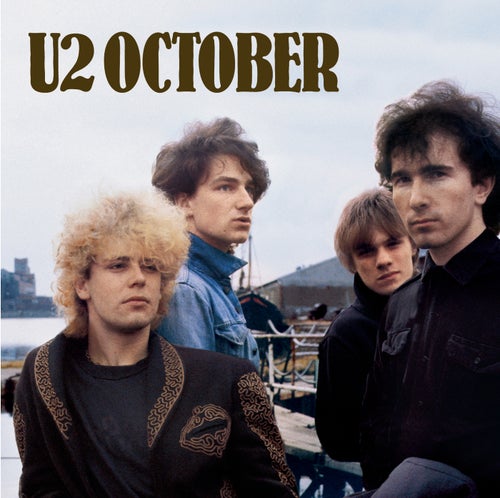