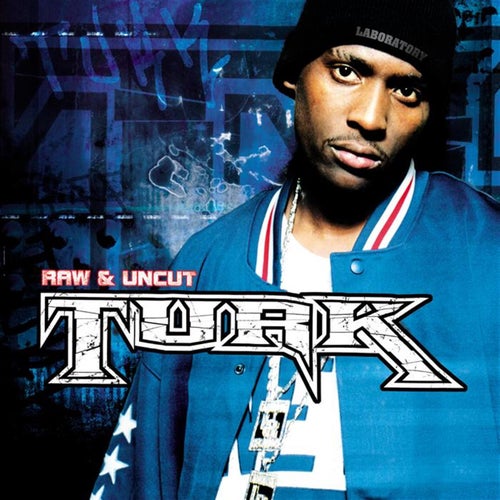 I Thought It Was Over

I Thought It Was Over

Play on Napster
Released: Oct 2003
Label: eOne Music
After his defection from Cash Money Records, but before his arrest for shooting a cop during a drug bust, Turk released Raw & Uncut, his second solo LP. Kenoe provides most of the synth-heavy beats, while the former Hot Boy unleashes tales of big money narcotic deals, shootouts in the hood and Dirty South pride.
Brolin Winning 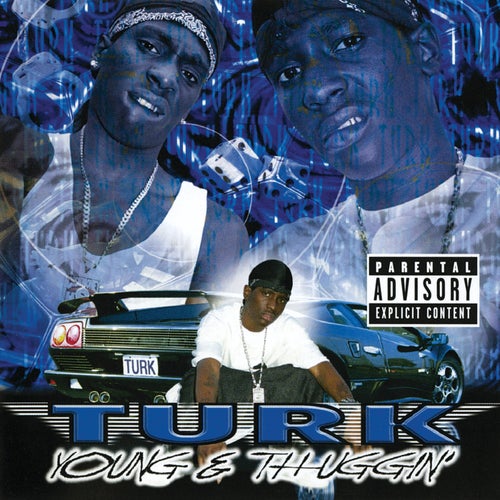 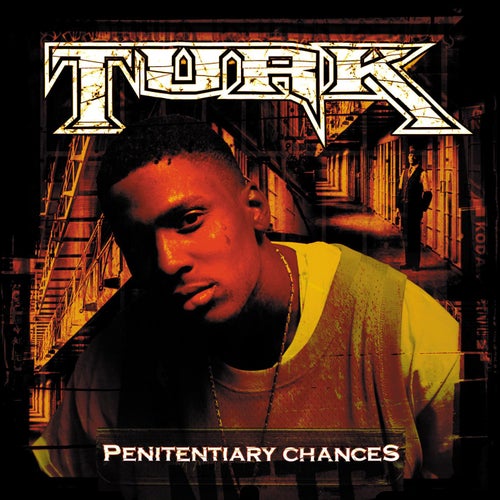 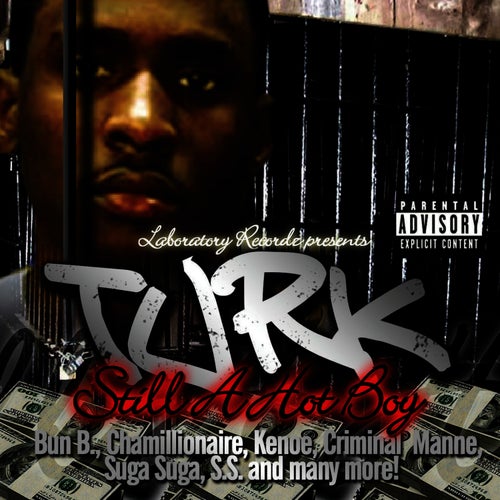 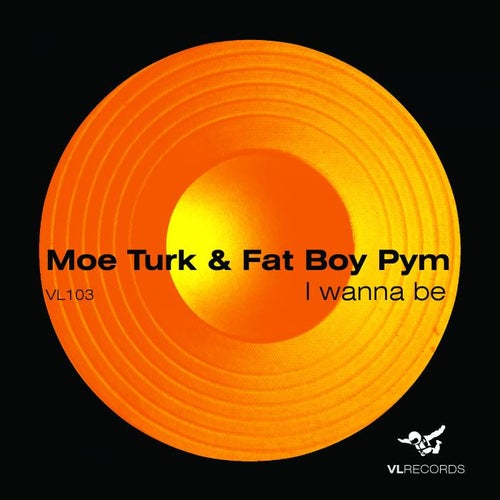 Play
I Wanna Be