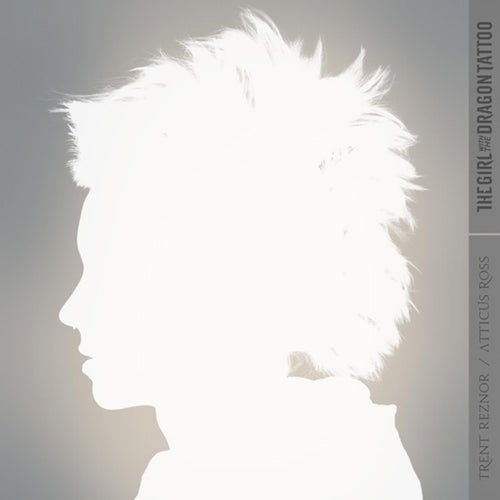 The Girl With The Dragon Tattoo

The Girl With The Dragon Tattoo

Play on Napster
Released: Dec 2011
Label: Null
Previously collaborating on The Social Network, Trent Reznor and Atticus Ross team up again for David Fincher's remake of The Girl With The Dragon Tattoo. The soundtrack includes two songs: Reznor's side project How To Destroy Angels tackling Bryan Ferry's "Is Your Love Strong Enough?" and a rendition of Zep's "Immigrant Song" featuring Karen O on vox. Both are cool, but it's the film score, comprising the bulk of the release, that's the real treat. The duo crafted an amalgam of electro-acoustic drone and Goth-stained atmospherics that, as a foray into dark ambient, totally stands on its own.
Justin Farrar 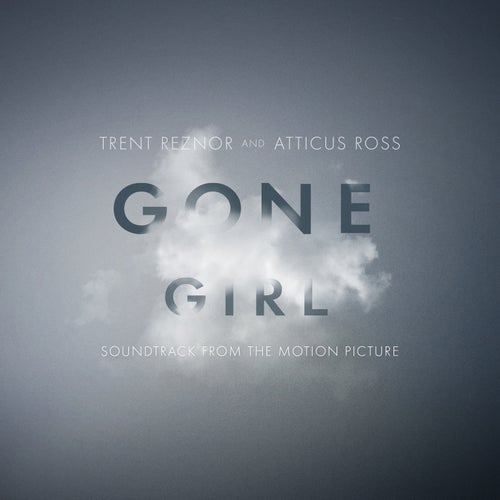 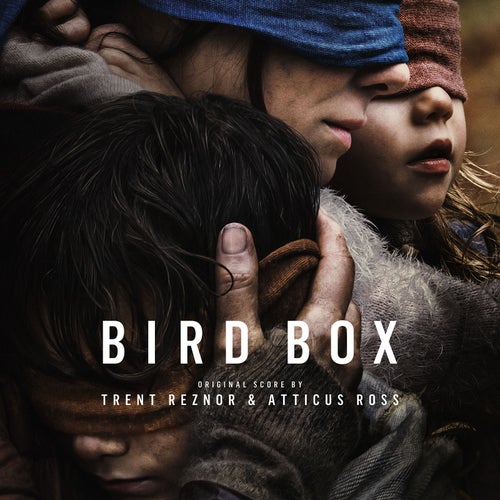