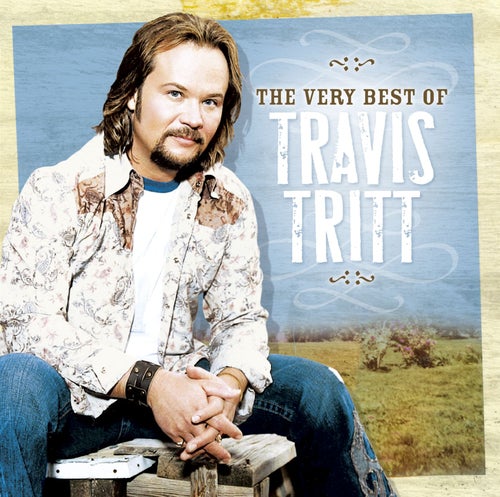 Play on Napster
Released: Feb 2007
Label: Rhino/Warner Records
What makes this Travis Tritt comp different from all the others? Well, the songs have all been digitally re-mastered, and you can honestly tell that someone took the time to roll up their sleeves and give all those little zeros and ones a good scrub down. Seriously, just listen to the 1991 hit "Here's A Quarter [Call Someone Who Cares]" and consider this: the song not only came out when people still used pay phones, but when phone calls still cost a quarter! Yet here it sounds like it was recorded yesterday. Tritt also included awesome covers of songs by the Eagles, Steve Earle and Marty Stuart.
Eric Shea 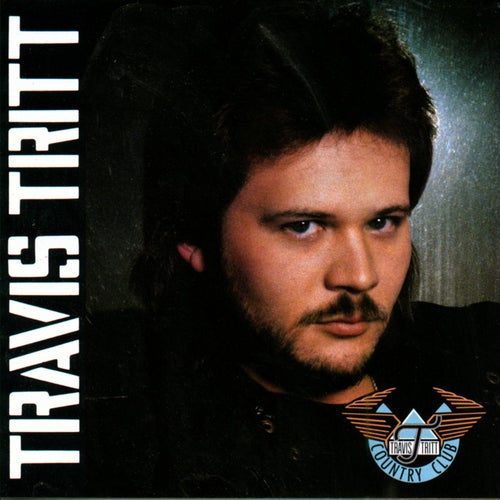 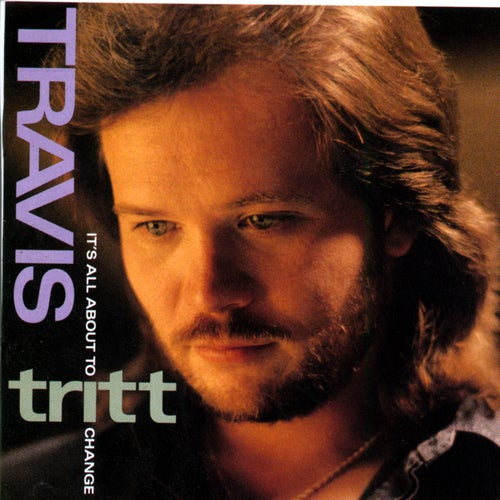 Play
It's All About to Change 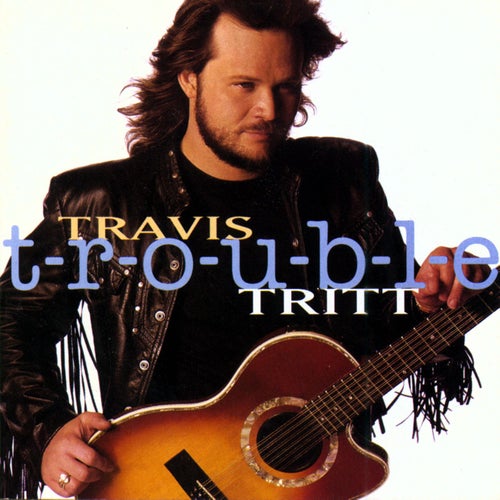 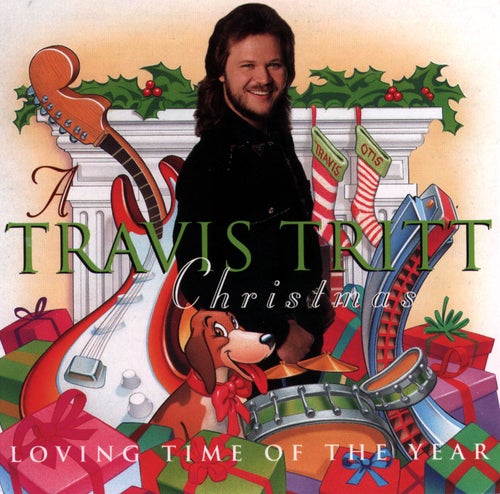 Play
A Travis Tritt Christmas: Loving Time Of The Year